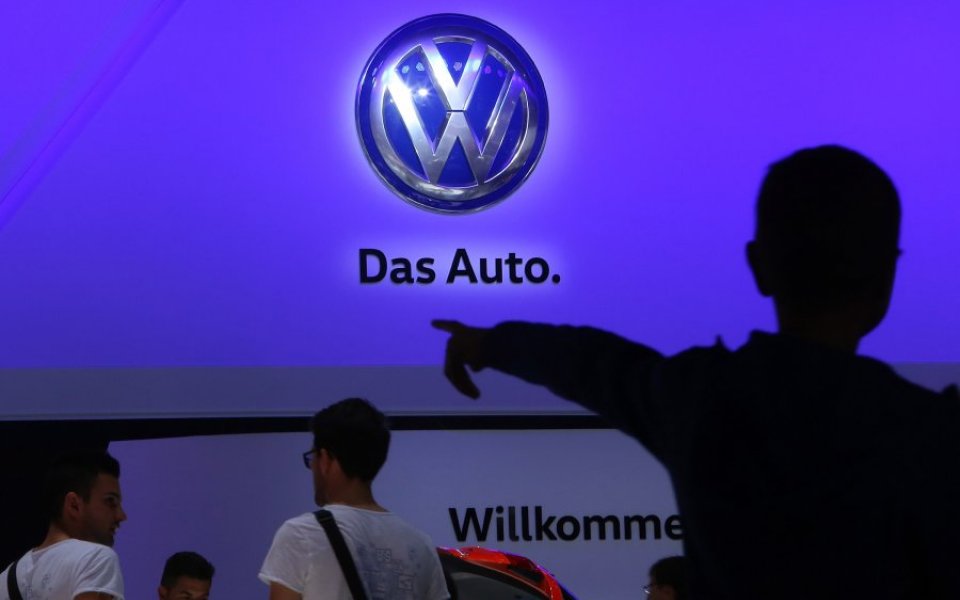 Embattled carmaker Volkswagen is going to slash its investment budget for next year as it looks to find a way to save costs to deal with the emissions scandal.

The company said it will spend a maximum of €12bn, a fall of near €1bn compared to previous years' budget.

Read more: Matthias Muller admits: "This will not be painless"

"We will strictly prioritise all planned investments and expenditures. As announced, anything that is not absolutely necessary will be cancelled or postponed," said chairman Matthias Müller.

We are not going to make the mistake of economising on our future. For this reason we are planning to further increase spending on the development of e-mobility and digitalization.

The company will be putting on hold a new design centre in Wolfsburg, Germany, where the company is based, in an effort to shore up €100m in savings.

The announcement is more bad news for the company, which earlier this month had its rating downgraded to BBB+ by Fitch, which also gave VW a negative outlook. Additionally, the number of Volkswagen vehicles rolling onto Europe's roads declined in October, a sign that the continent's most popular car brand was losing favour in the wake of the emissions cheating scandal.

In September, the company admitted using software designed to dodge emissions tests in its diesel vehicles, resulting in the resignation of former chief executive Martin Winkerton.

VW reported a €1.67bn loss after tax for the third quarter of this year, largely as a result of the €6.7bn charge it said it will take to cover the costs of the emissions crisis – or, in its words, the "diesel issue".