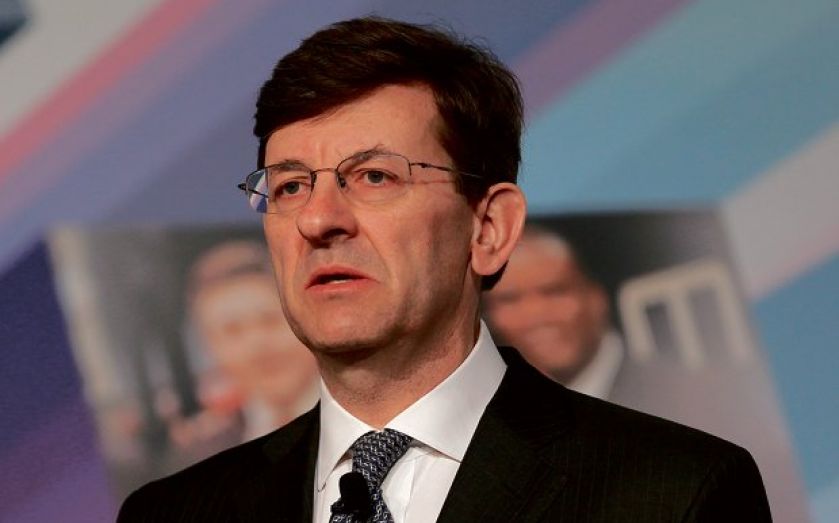 VODAFONE and Verizon are set to strike one of the biggest deals in corporate history today, once the telecoms giants’ boards vote on a $130bn (£84bn) plan to sell off Vodafone’s stake in Verizon Wireless.

Verizon’s board will meet in the States today to approve the terms of the deal, following a meeting of Vodafone’s board yesterday.

The American group is expected to buy Vodafone’s 45 per cent stake in equal portions of company stock and cash borrowed from four US banks. This would leave Vodafone holding a Verizon stake plus a multi-billion pound war chest to return to investors and make further acquisitions.

On Thursday, Vodafone’s London-listed shares soared when it confirmed that the two companies were in talks for Vodafone to offload its stake in the partnership.

Vodafone said yesterday the talks were advanced, but that there is still “no certainty that an agreement will be reached”.

The deal, if approved, will be the third largest ever alongside Vodafone’s $172bn acquisition of Mannesmann AG in 1999 and AOL’s acquisition of Time Warner for $164bn in 2000.

City A.M. understands that Vodafone chief executive Vittorio Colao could face an investor revolt unless he pledges to give 75 per cent of the Verizon proceeds back to shareholders, in a special dividend that could amount to £63bn.

“Shareholders will be very angry if they don’t see a significant cash return on a deal of this size.” said Roger Lawson of ShareSoc.

Vodafone is expected to announce its plans for the money today. Colao may prefer to use the proceeds to finance further European deals, having bought German cable operator Kabel Deutschland in July. Takeover targets could include Spanish cable operator Ono, Fastweb in Italy, or even Liberty Global.