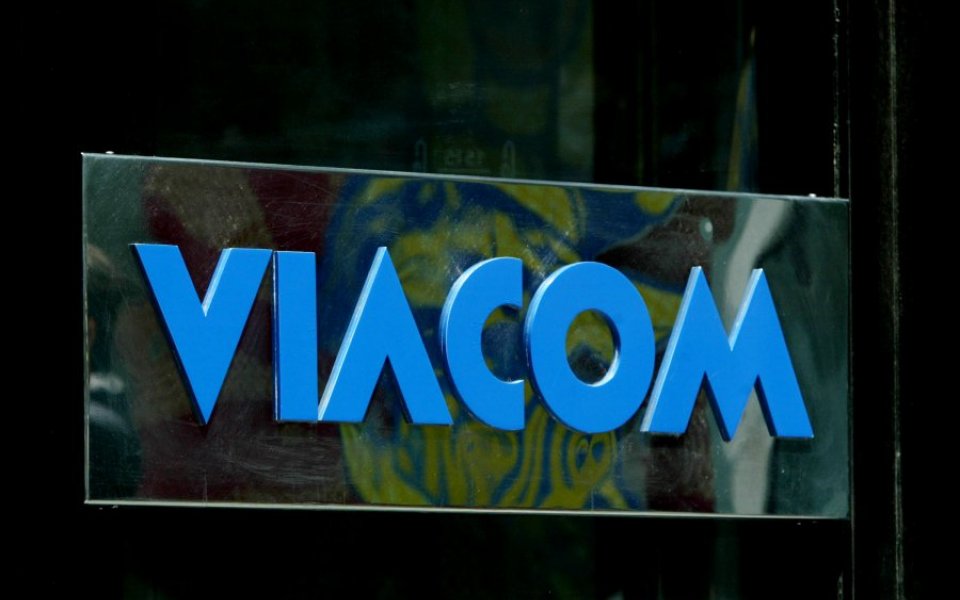 Viacom, the US entertainment company that owns movie studio Paramount, today posted quarterly results that were more D-list than A-list.

The NASDAQ-quoted firm, which also owns MTV and Nickelodeon, unveiled a six per cent drop in revenues to $3.15bn (£2.19bn) for the three months to 31 December 2015, which it blamed on a decline in advertising sales and tough comparatives in its filmed entertainment division.

The company has struggled to maintain viewing figures at some of its cable networks due to a flurry of new competition from online and mobile video content. As such, domestic ad revenues fell four per cent due to the decline in ratings.

Filmed entertainment – which included Paramount – saw its revenues decrease by 15 per cent to $612m as it produced less hits over the period, which is the company's first financial quarter of 2016.

Worldwide theatrical revenues decreased by $75m in the quarter and carryover (recurring) revenue fell by $46m, “principally due to an unfavourable comparison with the strong performance of Teenage Mutant Ninja Turtles in the first fiscal quarter of 2015,” it said.

Worldwide home entertainment revenues decreased by $77m due to yet another unfavourable comparison with carryover revenues from Transformers: Age of Extinction the previous year.

It emerged this week that Viacom has secured a deal that will allow it to sell advertising for social media company Snapchat as part of its efforts to modernise the company.

“2015 was a challenging year operationally as we redesigned ourselves and adapted to significant industry disruption,” said Dauman.

“Our first fiscal quarter of 2016 reflected these challenges. However, our revitalized organization and our investments in content, technology and strategic innovation are now beginning to bear fruit.

“Although our industry continues to face headwinds, we expect our positive momentum to continue and build throughout the year.”