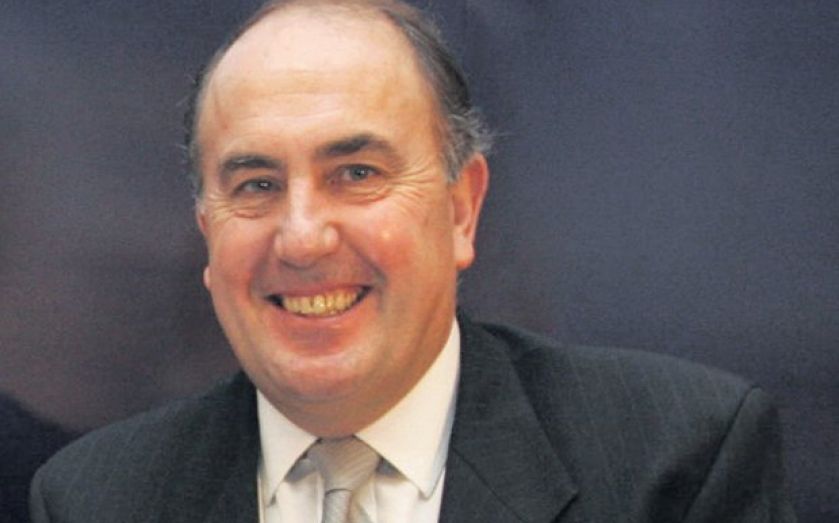 The money manager, which invests more than SFr580bn (£395bn) of other people’s money, said Fraser, 62, will step down as chief executive at the end of this month but stay on as chairman.

Australian Fraser, previously an economist in the Australian government, joined the bank 20 years ago in his native homeland.

He has headed its fund management division since 2001. UBS chief executive Sergio Ermotti praised Fraser’s “lasting contribution” to the bank.