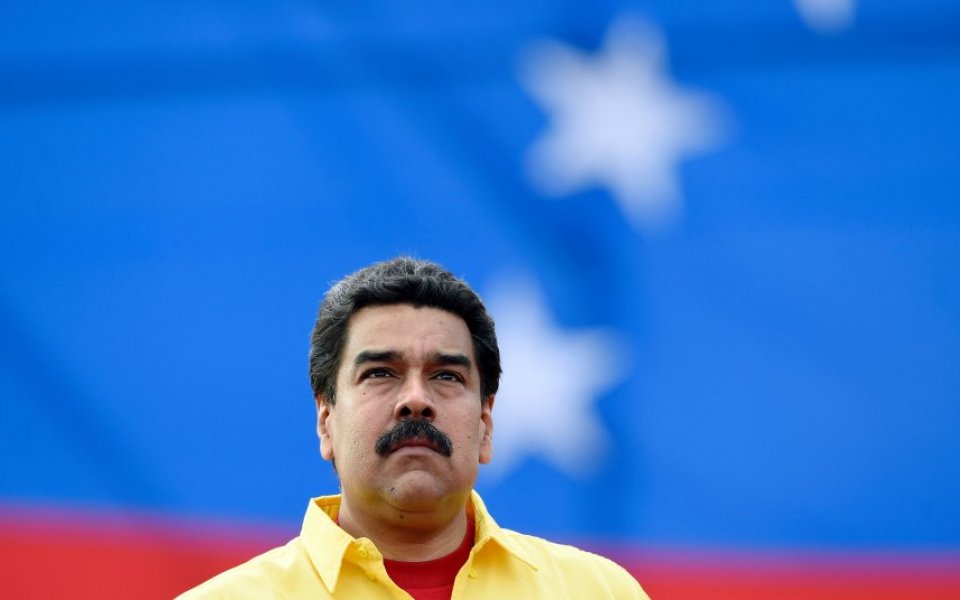 People in Venezuela were asked, earlier this year, to name any “very big problems” in their country. Eighty-four per cent cited a shortage of basic goods. Eighty-two per cent said crime. Three quarters referred to healthcare, which is little surprise given that Venezuela’s hospitals are in crisis.

Even less surprising is the fact that, topping the list, 92 per cent cited rising prices. Inflation has soared to levels so elevated that it’s impossible to accurately measure; estimates range from 100 per cent to over 800 per cent per annum.

The survey data was published yesterday (by the excellent Pew Research Center) ahead of this weekend’s parliamentary elections.

It is humbling to contrast the figures, which are so high and refer to such serious concerns, with similar polls conducted in the UK. A recent survey by Ipsos Mori found that no single issue was named as important by even half of Britons.

Topping the list, somewhat absurdly, was immigration, which 49 per cent of respondents cited as an important issue. If we consider our biggest problem to be the fact that people want to move here, things can’t be too bad.

On the contrary, polls in Venezuela reveal a frustrated, desperate and divided public. Astonishingly, 43 per cent of those polled earlier in April/May this year said the country should still “follow the policies of former President Hugo Chavez”.

Yet Chavez’s successor, President Nicolas Maduro – who manages to be both farcical and disturbingly oppressive, jailing his political opponents while blaming companies like Heinz for food shortages – deservedly endures abysmal poll ratings. Sixty-eight per cent of Venezuelans have an unfavourable opinion of the former deputy to Chavez.

As far as this weekend’s concerned, the most important figures simply show the gap between Maduro’s ruling socialist party and the Democratic Unity opposition – and fortunately, the latter is seeing double-digit leads in the polls. If an opposition victory is recorded, we must hope it is not followed by the kind of strong-arm tactics and chaos that have accompanied the socialists’ 16-year rule.