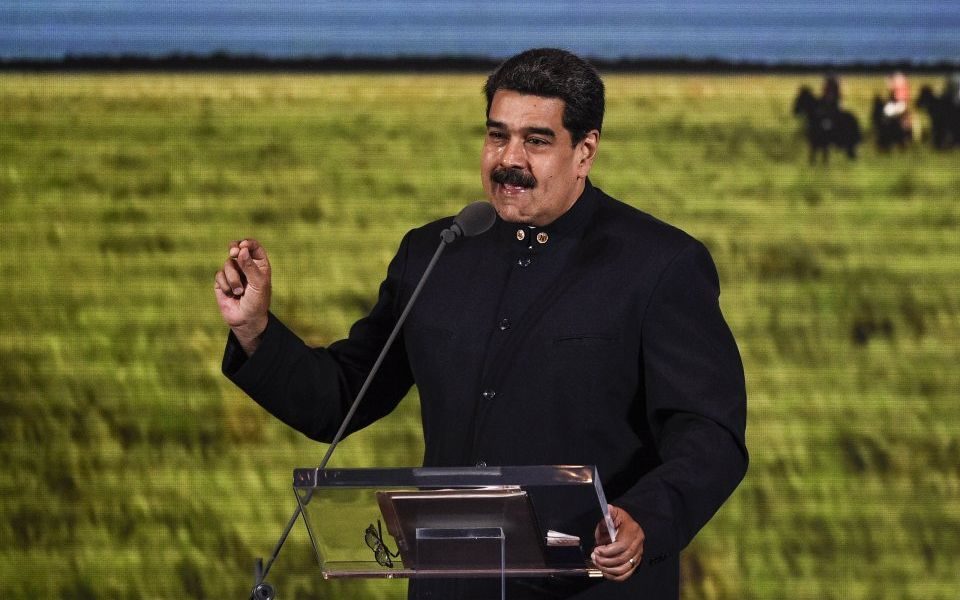 Venezuela’s embattled President Nicolas Maduro said yesterday that the Bank of England should repatriate the Venezuelan gold it holds in its vaults.

The Bank of England has initially refused to relinquish control of the gold to Maduro’s regime, citing operational issues around shipping and insurance.

Read more: Going for gold: When Venezuela's crisis came to the City

Venezuela then planned to trade the gold with other central banks instead of repatriating it.

Venezuela’s opposition, led by National Assembly president Juan Guaido, wrote to Prime Minister Theresa May and the Bank’s governor Mark Carney urging them not to sell or transfer the gold.

“There is no one with legitimate authority to act in the name of the Venezuelan Central Bank,” Guaido wrote.

Last week foreign secretary Jeremy Hunt said the UK had recognised Guaido as Venezuela’s interim president. Meanwhile, reports emerged that the Bank of England had blocked the transfer of gold.

Maduro told the BBC that there was “more or less 80 tonnes” of gold held in London which he hoped would not be “robbed” from Venezuela.

In response to a question about whether Venezuela would let foreing aid convoys through its borders, Maduro said: “They should send a convoy with the dollars they have stolen from us. Send a convoy with the gold with the 80 tonnes. Let it come, the convoy with money. It's our money. With that, we could solve all our country's problems.”

A Bank of England spokesperson said: “As you would expect, the Bank does not comment on individual customer relationships. In all its operations, the Bank observes the highest standards of risk management and abides by all relevant legislation. Before going ahead with any transaction, the Bank needs to be satisfied that the counterparty has the authorisations necessary to request the transaction, that all relevant sanctions are complied with and that there is no evidence that the transaction will involve relevant criminal activity.”