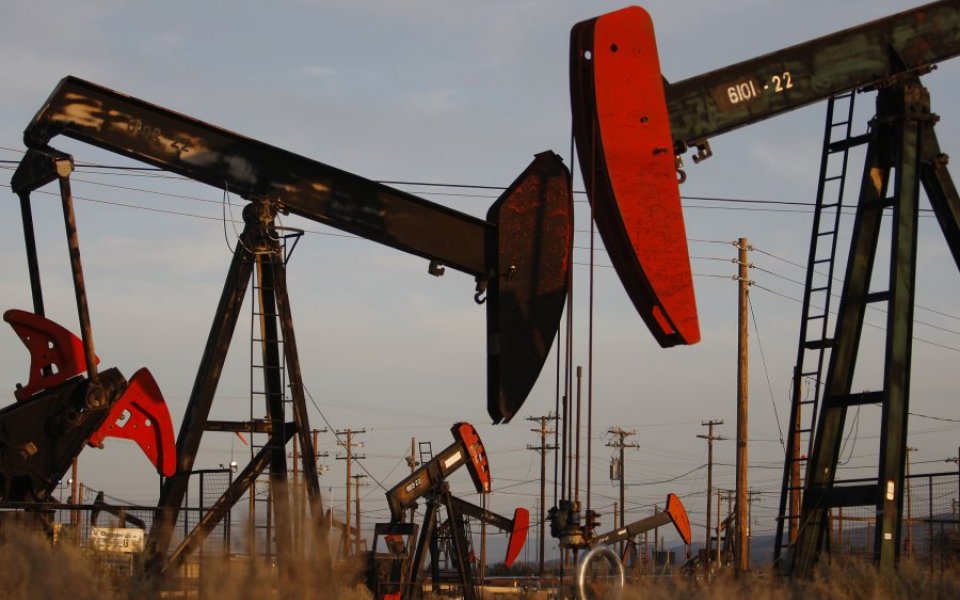 Two of the largest US shale gas producers have said oil recovering to $40 per barrel will reverse the ailing industry’s fortunes.

Continental Resources could increase capital spending if US crude reaches low-to mid-$40s, allowing it to boost production by 10 per cent next year, chief financial officer John Hart said last week. Whiting Petroleum also said oil at $40 to $45 would allow it to re-start activity on some of the wells its due to abandon next month, Reuters reported.

While the US shale gas industry has remained surprisingly resilient to low oil prices, the cracks are beginning to show. Last week, the two companies announced plans to halt fracking operations in Bakken, an area which has been one of the biggest drivers of the US shale gas boom.

Nevertheless, the comments by Continental Resources and Whiting suggest that the industry could bounce back more quickly than what's currently expected. Less than a year ago, major shale firms were saying they needed oil above $60 a barrel to produce more.

Low oil prices have been compounded by Opec’s decision to hold production, in a bid to defend its market share and price out the emergent industry, with mixed results. The agility of US shale gas producers has enabled them to hold up for longer than analysts initially expected, but production is due to decline this year.

West Texas Intermediate crude, the US benchmark, has remained stuck in a range of high-20s and low-30s for the past two months. It shed 0.34 per cent to $32.67 per barrel today, taking its decline to around 10 per cent since the beginning of this year.