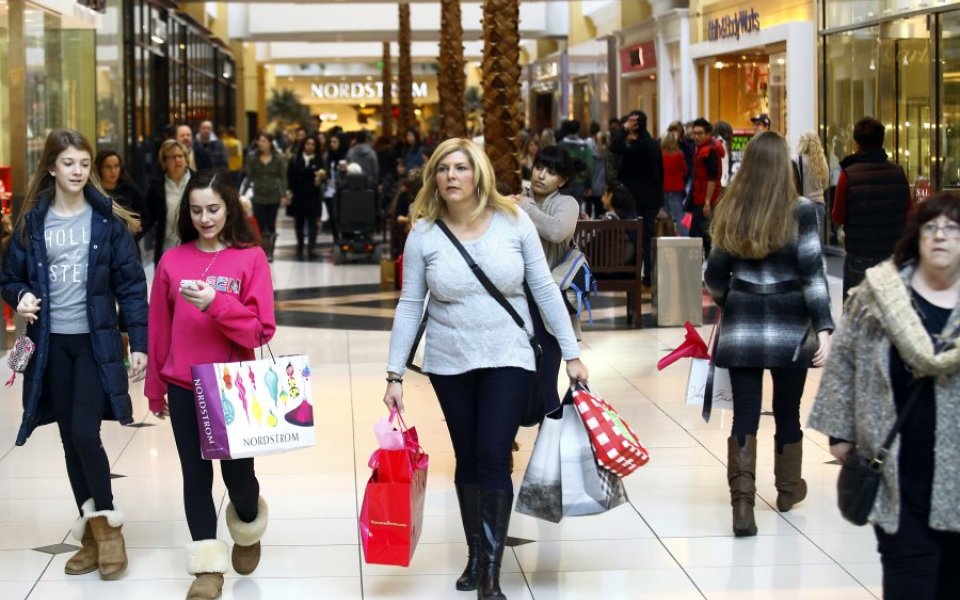 US retail sales rose strongly in November as the Christmas shopping season got under way, heightening expectations that the US Federal Reserve will raise interest rates for the first time in nearly 10 years next year.

The Commerce Department said on Friday retail sales excluding automobiles, gasoline, building materials and food services rose 0.6 per cent last month, from 0.2 per cent in October. This beat the economists' expectations for an increase of 0.4 per cent.

Read more: The US Federal Reserve is on course for a December interest rate hike, hints Janet Yellen

The United States Federal Reserve is widely expected to raise interest rates at its two day meeting which starts on Wednesday. Fed Chair Janet Yellen previously said she was "looking forward" the first hike since 2006 that will be seen as a testament to the economy's recovery from recession.

Overall, retail sales edged up 0.1 per cent, having been weighed down by falling automobile sales and cheaper gasoline.

Automobile sales and receipts at service stations fell by 0.4 per cent and 0.8 per cent respectively last month.

Automobile sales were 0.4 per cent lower, receipts at service stations slumped 0.8 per cent and receipts at building materials and garden equipment stores fell 0.3 per cent, as did sales at furniture stores.

Sales at clothing stores rose 0.8 per cent, online retailers recorded a 0.6 per cent jump while receipts at sporting goods and hobby stores increased 0.8 per cent. Sales at electronics and appliances outlets advanced 0.6 per cent.