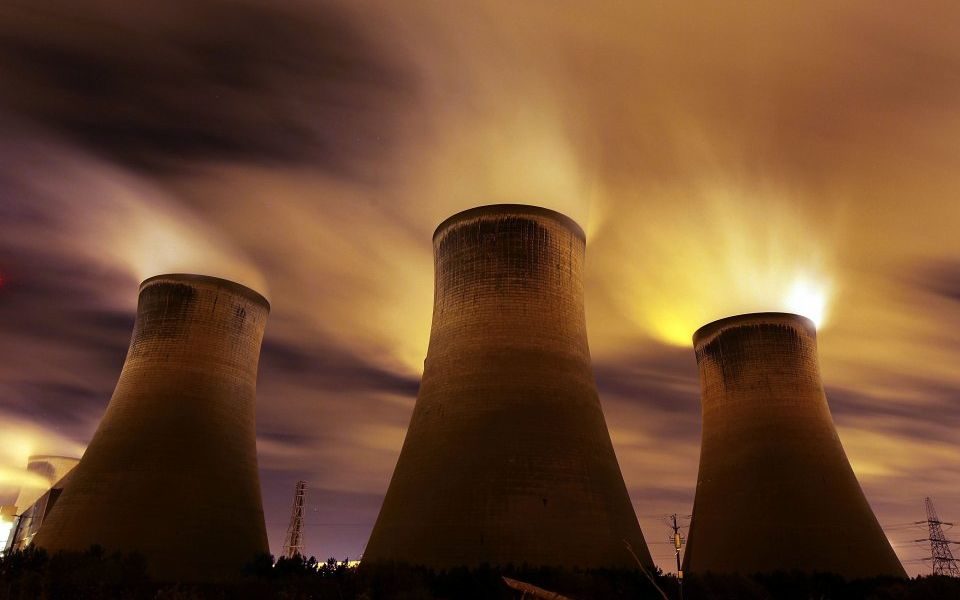 Indonesians are more focused on sustainability than any other country, according to a major study of attitudes among people in 30 countries who invest.

Schroders Global Investor Study 2017 (GIS), which surveyed 22,000 investors around the world, found Asian countries dominated both the top and bottom of the Sustainable Investment League. India was second and China ranked in fourth.

The US (3rd) and Brazil (5th) were top among countries in the Americas, while no country from Western Europe made the top 10.

Perhaps surprisingly, given its economic and financial issues, Russia (10th) was the highest ranked European country. It was followed by Sweden (11th) and Portugal (13th) while Denmark (25th) was close to the bottom despite Scandinavia’s’ reputation for being progressive.

Attitudes in the UK (15th) and France (16th) put their investors in the middle of the league while the other large European countries were closer to the bottom: Italy (22nd) Germany (23rd).

As part of the study, investors were asked about their understanding of what it means to invest sustainably, how they behaved sustainably in their everyday lives, and how much they invested in sustainable products. Points were awarded depending on their answers and then averaged out per investor by country to give an overall score. The full GIS results can be found here.

Indonesia’s high ranking may, in part, be explained by the strong demand for Shariah-compliant funds, which follow the moral code and religious law of Islam, and may be considered to be socially-responsible investments.

But there was also a clustering at the top of the table of emerging market economies – including China, Brazil and India – where social unrest and environmental challenges are particularly acute. These difficulties may have helped sharpen attention on such issues.

Definitions of sustainable investing vary but it broadly involves backing companies with the most responsible approach to environmental, social and governance issues, and pressuring those which do not.

Jessica Ground, head of sustainability at Schroders, said: “Consumers’ interest in sustainability is on the rise and is especially strong in some surprising areas.

“It’s encouraging to see so much focus on sustainable investing in so many emerging economies, especially among the large populations of China, India and Brazil. This is a trend we have seen in research we’ve undertaken before. It’s also pleasing to see the US ranking so highly. We have noticed a rising and sustained interest in environmental and social issues in America, which is in contrast with the country’s withdrawal from the Paris climate agreement earlier this year.

“At the other end of the table, the low ranking of Japan is reflected in the relatively small amounts invested sustainably. In our experience, this is starting to change. A corporate governance code was introduced in 2015, setting higher standards for listed companies, which have seen a series of scandals in recent years.

“Overall, a rising interest in sustainability is to be expected. Social and environmental change is happening faster than ever. The challenges posed by climate change, inequality and demographics are sizeable. Those companies able to adapt and thrive will continue to benefit disproportionately, while others will fall further behind. Investors increasingly recognise this.”

Europe remains the most invested region with more than $12 trillion invested in sustainable assets, according to the GSIA’s review. The US was second with $8.7 trillion, while Canada, Australia and New Zealand and Asia lagged behind.

Important Information: Schroders commissioned Research Plus Ltd to conduct, between 1 and 30 June 2017, an independent online study of 22,100 investors in 30 countries around the world, including Australia, Brazil, Canada, China, France, Germany, India, Italy, Japan, the Netherlands, Spain, the UK and the US. This research defines ‘investors’ as those who will be investing at least €10,000 (or the equivalent) in the next 12 months and who have made changes to their investments within the last ten years. These individuals represent the views of investors in each country included in the study.

The views are those of David Brett and may not necessarily represent views expressed or reflected in other Schroders communications, strategies or funds. This material is intended to be for information purposes only and is not intended as promotional material in any respect. The material is not intended as an offer or solicitation for the purchase or sale of any financial instrument. The material is not intended to provide and should not be relied on for accounting, legal or tax advice, or investment recommendations. Reliance should not be placed on the views and information in this document when taking individual investment and/or strategic decisions. Issued by Schroder Unit Trusts Ltd, 31 Gresham Street, London EC2V 7QA. Registration No.4191730 England. Authorised and regulated by the Financial Conduct Authority.