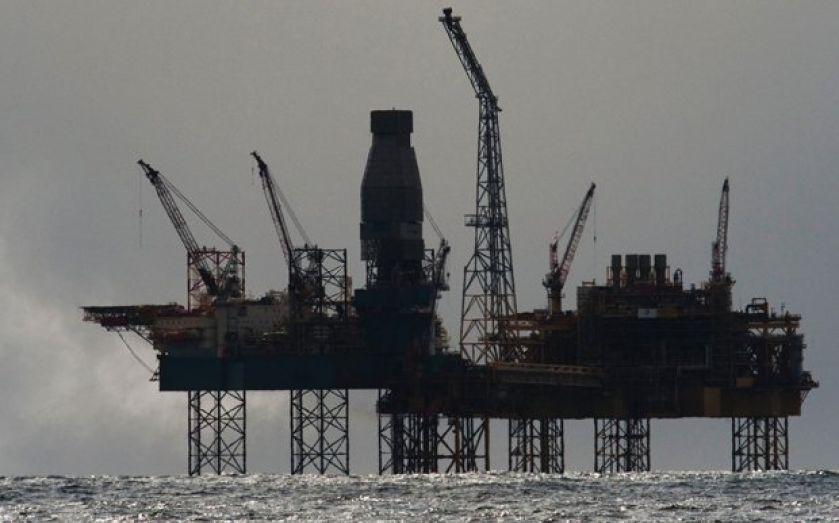 OIL AND gas operator Apache is looking at withdrawing from its North Sea fields and either selling them off as an individual asset or spinning its entire international business into a new company. Steve Farris, the company’s chairman, chief executive and presi­dent, said: “Apache continues to evaluate the separation of its inter­national business through capital markets or strategic transactions.” However Apache yesterday denied reports that Goldman Sachs was looking for bidders. “I can categorically state that Goldman Sachs has not been hired to sell 100 per cent of Apache’s business in the North Sea,” a spokesman said. The US firm is the third-largest oil producer in the North Sea, behind BP and Royal Dutch Shell, and is the owner of Forties, the UK’s largest oil field. Meanwhile, Brent crude oil prices continued to fall, down 1.2 per cent by the end of Friday. With Brent plunging to $94 per barrel, analysts at Goldman Sachs said their conviction in a $100 per barrel forecast for 2014 was “waning”.