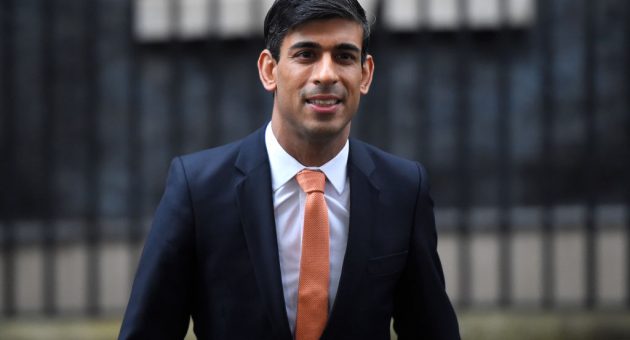 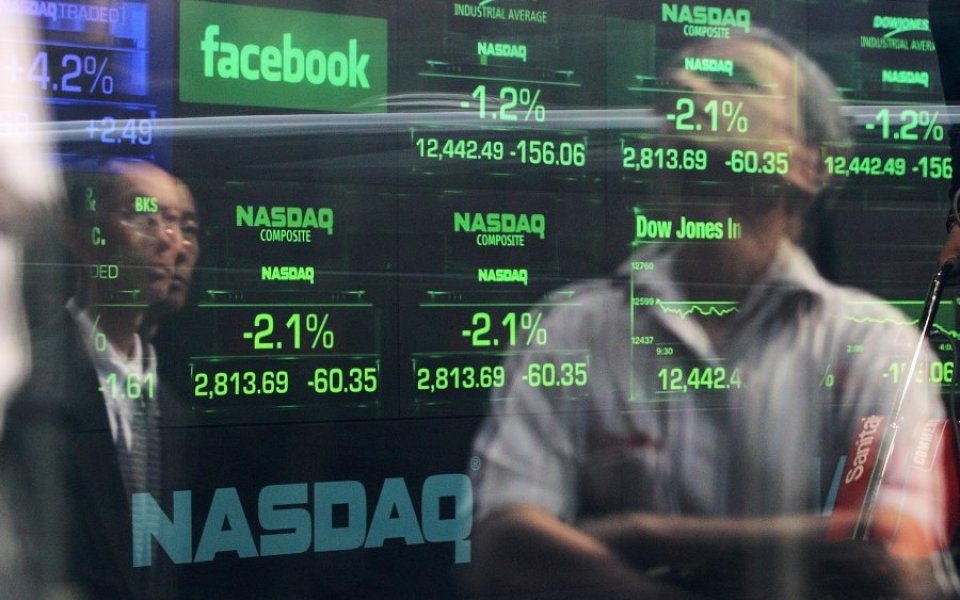 You probably saw this one coming: The FTSE 100 finished the week 1.92 per cent lower, closing under 6,000 points for the second Friday running, as US markets tumbled.

The FTSE 100 finished at 5,804 points, pushed down by miners including Anglo American, which finished the day 11.5 per cent lower at 232.7p, Glencore, which fell 6.5 per cent to 73.5p and BHP Billiton, which ended 6.4 per cent down at 615p. All have been hit by increased volatility in the commodities sector.

It's not looking good all round: a note from analysts at Bank of America Merrill Lynch today suggested $5.7 trillion has been wiped off the market capitalisation of global equities in 2016. That’s more than the GDP of France and the UK combined.

Markets took a lead from China, which were hit by oil price volatility. Brent crude was trading 4.13 per cent lower at $29.58 in the early evening, while US benchmark WTI crude was at $29.62, just over five per cent lower.
[charts-share-price id="27"]