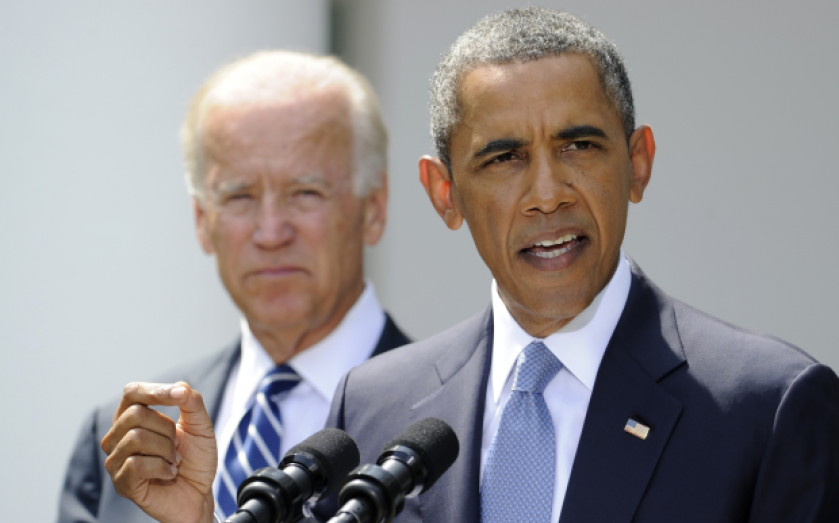 A WEEKEND is long time in politics. Since Thursday, we have discovered that the UK will no longer be involved in any military strike on Syria. Barack Obama, meanwhile, despite concluding that military intervention is needed, has delegated responsibility for any action to the US Congress.

Mindful of the political disaster that befell David Cameron last week, on Saturday Obama set out a forceful position for acting in Syria. But at the same time, he abdicated his authority for taking that action. In the Middle East, this has come across as weak, and Obama has undermined his credibility with many of the biggest players.

The problem is that the US President has signalled that no force will be used until at least the immediate hours after the Congressional debate. For the Assad regime in Syria, this means a window of opportunity – until at least the night of 9 September – for rolling forces out of barracks. Assad will now likely use any means possible to wrest the momentum of the war from the rebels, safe in the knowledge that no strike is immediately imminent.

Obama stated that a strike launched now would have the same effect as a strike launched in a month. But if the US is so concerned about suffering, the President would do well to remember that his easy-going time-keeping is not shared by Syria’s civilian population.

And this fiasco is fast becoming not just a policy headache for the West, but a soul-searching process in which a critical debate about the global role of the UK and the US stares them in the face. If Congress, following the House of Commons, votes down a strike on Syria, the result would not only be a blow to the credibility of Obama, but to the Western world’s role in enforcing international standards.

It may also arguably reflect a shifting balance of power, in which the US-led West no longer possesses the capacity or the willpower to assert its influence across the Middle East. Concerned with domestic economies, and feeling powerless to effect change in a region constantly beset by instability and war, the publics of Britain, the US, and France seem overwhelmingly opposed to interfering in Syria’s bloody conflict.

Further, the depth of the wounds left by a bungled march to war in Iraq in 2003 are only just becoming clear. The UK, in particular, appears haunted by the saga. A lack of trust in both politicians, intelligence reports, and the media is pervasive in discussions about potential action on Syria.

And by emphasising the moral imperative of acting to prevent the use of chemical weapons in Syria, Obama and Cameron seem to have forgotten that a moral imperative to act existed 18 months ago, when massacres of women and children were a weekly occurrence. The time for such arguments has gone, and using chemical weapons to back up the “outrage” appears disingenuous at best.

The forthcoming Congressional vote on or after 9 September may be a watershed moment in the West’s relationship with the Middle East. The once overbearing US may begin to retreat from this most complex of regions, leaving it to its own devices. Only time will tell whether this will benefit Syria or the region.

Michael Stephens is a researcher at the Royal United Services Institute in Qatar.