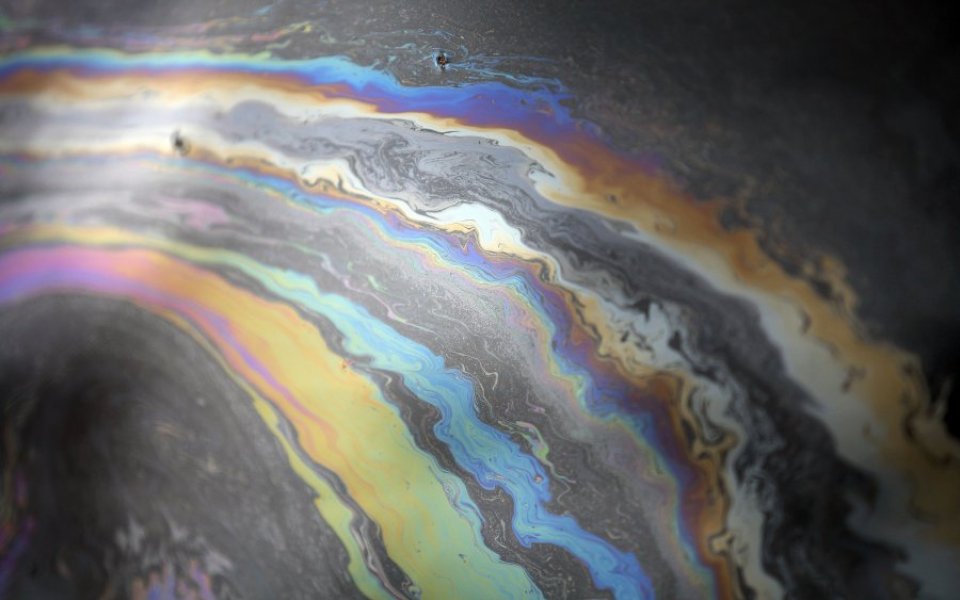 Oil prices fell yesterday as concerns over a supply glut deepened amid US inventory data.

US commercial crude stockpiles are expected to have risen for a fifth straight week, by an average of 3m barrels to 479.6m in the week ended 23 October, a Reuters survey showed. This fed into concerns that a supply glut means oil prices will stay lower for longer.

Brent crude dropped 73 cents to $46.81 a barrel, having ended the previous session down 45 cents.

A global supply glut which has been compounded by waning demand from big consumers such as China means oil prices have more than halved from the same time a year ago.