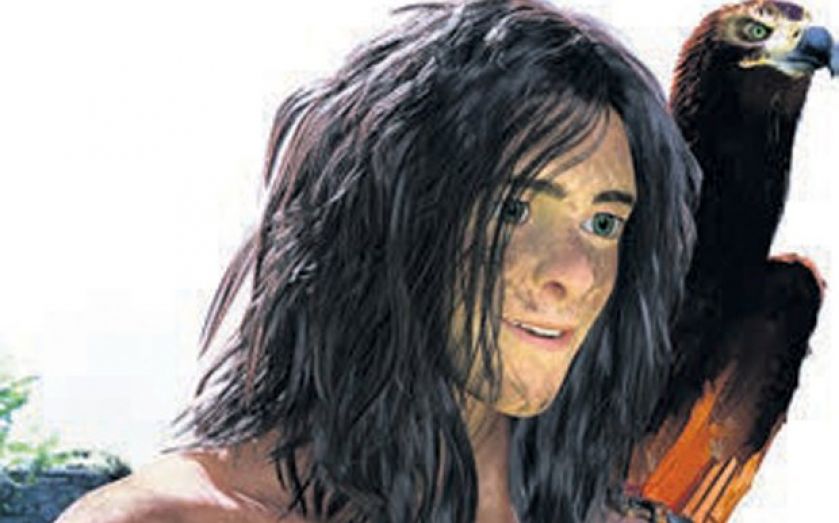 SINCE Edgar Rice Burroughs’ first Tarzan story in 1912, the character has been played or voiced by over 20 actors, including Herman Brix, Buster Carabbe and the late, great, five time Olympic gold medal winning Johnny Weissmüller who played the iconic jungle-dweller between the wars. To this illustrious list can now be added Kellan Lutz, who lends his voice to the most pointless Tarzan adaptation yet. German writer-director Reinhard Kloos attempts to make the story relevant, but only succeeds in stripping it of its universal appeal. The graphics are poor – more Playstation One than Pixar. It’s as if Avatar, Toy Story and the last twenty years of animation never happened.