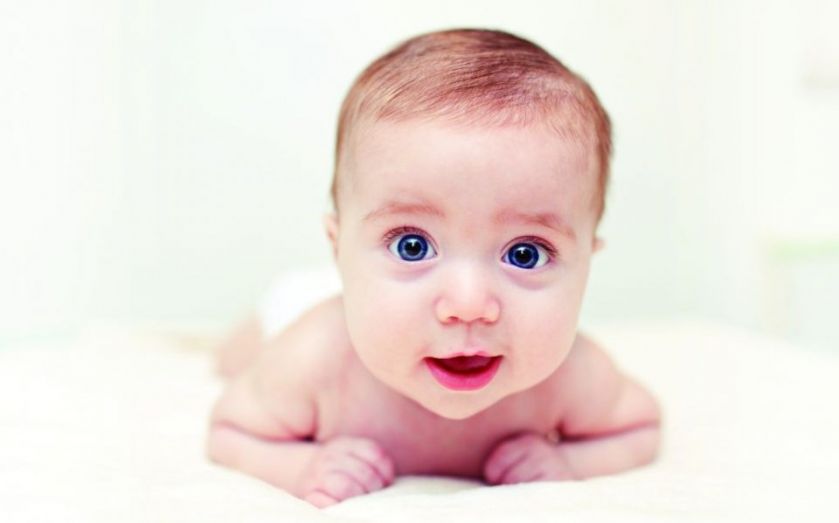 With a time horizon of up to 18 years, Junior Isas have tremendous growth potential. Annabelle Williams asks the experts how they invest to unlock decades-long returns.

One of the best ways to save for your child’s future is the Junior Isa (Jisa). As with an adult Isa, there is an annual allowance for each child to save money without paying tax on any interest or capital gains made within the wrapper. The current yearly tax-free limit is £4,080, and the money can be held in a cash-only Jisa or split between a stocks and shares account. With the cash saved in a Jisa locked away until their 18th birthday, for some parents, the only downside is that their child will then have complete access to the full amount.
As with all aspects of the UK’s tax-free savings regime, there are some niggly complexities to take note of. Put simply, children born after 3 January 2011 or before 31 August 2002 will be able to open a Jisa with no questions asked.
Children born between 1 Sep 2002 and 2 Jan 2011, however, will likely have been given a Child Trust Fund (CTF) with a lump sum from the government. They will not automatically be allowed to open up a Jisa account in addition to the CTF. Instead, new rules have recently come in allowing holders of CTFs to transfer the funds into a Jisa.
The savings rates on offer make cash Jisas a great way to store capital for your child’s future. The highest rates currently available are from Nationwide and Coventry Building Society. Both are offering online access accounts with 3.25 per cent interest – far higher than any adult Isa on the market. Neither rate is fixed though, so best to keep an eye out for any dips.
Depending on the child’s age, there could be anything up to 18 years over which savings in a Jisa can grow. Given this long time horizon, buying shares in stable, sensibly managed companies that are likely to grow their earnings over the next decade could be a wise decision.
We ask four experts for the strong and steady stocks they would pick to hold in a Jisa over the next ten years.

BY HUGH YARROW, MANAGER OF THE EVENLODE INCOME FUND

Diageo is the world’s leading premium drinks business, with a portfolio including iconic brands such as Johnnie Walker whisky and Guinness stout. This is a cash generative business model which relies upon repeat purchases, and the format has worked as it has produced steady growth in cash flows and dividends over time. The company’s growth averages 7 per cent per annum over the last 15 years.
Diageo’s share price has underperformed the broader market over the last two years due to a slowdown in emerging markets – which currently represent a little over 40 per cent of sales – and things have been particularly poor in China and Nigeria. But I think the long-term potential for growth in emerging markets remains compelling.

High-end luxury malls are very much a weekend destination for a significant number of the Indian population. Phoenix Mills is a company which has part of its business in developing new shopping centres, and it is all very high quality inside one of their locations – as alongside shops they have amenities such as nice restaurants and cinemas. If a global retailer wanted to expand into India, it would go to Phoenix Mills and sign up for a spot in one of their malls.
Unlike in China, where the authorities can largely do what they wish, it is quite difficult to obtain land in India. Phoenix Mills has secured some great sites and is expanding rapidly. It is very early days for investment in this company, and the market is failing to appreciate the potential for long-term returns.

BY STUART MITCHELL, MANAGER OF THE SWMC EUROPEAN FUND

Groceries are the last major area of internet commerce yet to really penetrate the economy. If you look at books and clothing, for example, these sectors generate over 50 per cent of their market share from internet sales. Sales of groceries are still only a tiny fraction of this, well under 5 per cent.
The only company so far to master the technique of selling groceries online is Ocado. Others have tried to compete, but cannot match the sophistication of Ocado, which has the advantage of a fully automated warehouse system. This company’s market share will continue to grow, and it could also look to sell its technology to other retailers in Europe and the rest of the world.

BY JEREMY LANG, MANAGER OF THE ARDEVORA UK INCOME FUND

It is easy to believe BAT’s glory days are over. The percentage of smokers around the world continues to gently decline, despite being offset by a still-growing global population. Plus, regulation of tobacco is becoming more draconian. Most analysts worry about price wars and the damaging effect this could have on industry profitability. And there is such a negative perception towards tobacco in the business community that no new companies want to get involved in the market.
Increased regulation around smoking creates noise, but has not appeared to make a lot of difference to the number of smokers. From a business perspective, the industry has unusually good capital discipline and management do not need to take any risks. I believe BAT will continue to benefit from this benign environment and analysts are likely to continue underestimating its profitability.