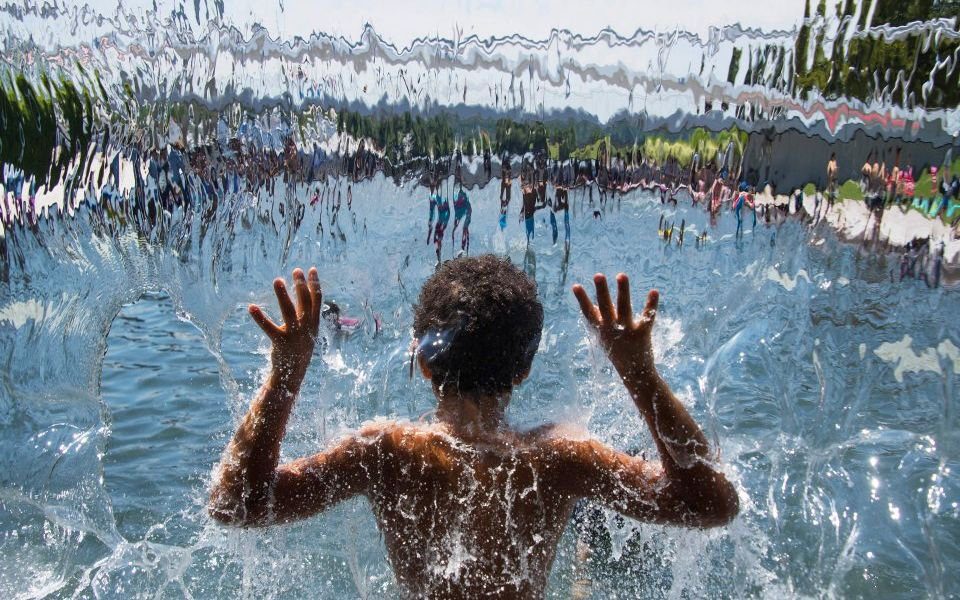 United Utilities said the prospect of nationalisation was causing uncertainty in the water sector as it pushed its work to help customers this morning.

Revenue at the listed water company grew 4.8 per cent to £1.8bn in the year ending March, the firm revealed today.

Profit before tax, meanwhile, rose 2.5 per cent to £363m. When stripping out the effects of last year’s dry summer, costs from two major floods in the 2015-16 financial year, and other one-off payments, the group’s underlying pre-tax profit hit £379m, a 24 per cent increase.

Britain’s largest water utility hit out today a week after the Labour Party announced plans to re-nationalise the UK’s utilities.

Although stopping short of rival Severn Trent, which said bills could rise under a renationalised system, United Utilities said today that the threat “is a key area of uncertainty.”

The company warned that under renationalisation, the firm “could be acquired below fair market value.”

In the face of nationalisation and Labour’s claims that privatised companies are bad for customers, the company was keen to highlight the value it brings to its households.

Chief executive Steve Mogford said: “Always operating in the best interests of customers is at the very heart of our operations and this is reflected in our best ever customer satisfaction scores. We have taken the lead in transforming how the sector supports customers, particularly those in vulnerable circumstances, and have delivered more for customers whilst reducing bills by 10 per cent in real terms since 2010.

He added: “We are increasing our additional investment by another £100 million, to total £350 million, to accelerate the delivery of further performance improvements and facilitate a flying start to the next regulatory period. We are well placed for the remainder of the current regulatory period and beyond as we maintain our focus on providing great service to customers and creating long-term value for all of our stakeholders.”