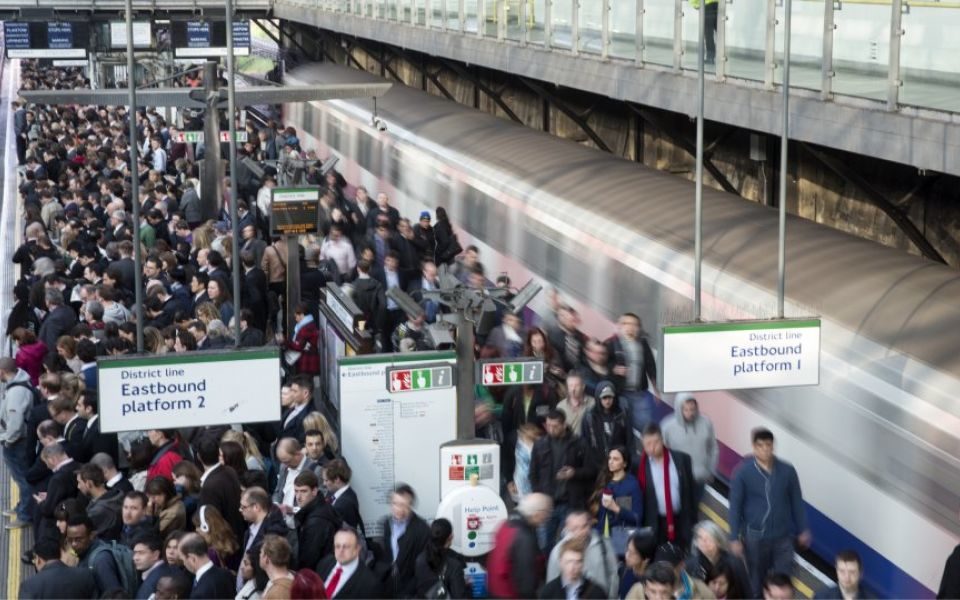 Commuters are facing the threat of a shutdown across the entire London Underground network as a pay clash between a union and Transport for London approaches boiling point.

The Rail and Maritime Trade Union (RMT) said today it will ballot all of its members working on the Tube for potential strike action as talks with TfL over a pay proposal threatened to fall apart.

RMT announced plans for a “London-wide campaign for pay justice” after Underground bosses refused to include a number of items, such as a shorter working week and improved travel facilities, in its pay offer.

Union spokesperson Geoff Martin told City A.M.: “Any concerted action will close the Tube, as in the past”.

Martin has said that the vast majority of Tube staff are RMT members, with 10,000 workers set to be balloted.

The new one-year pay deal would be a 2.5 per cent increase on the previous deal, which lasted for four years.

Mick Cash, general secretary for RMT, said that “the ball is firmly in LU's court to come back with an improved offer”.

“The union has made it clear that we are looking for substantial improvements in pay and the working conditions for our members who work round the clock to keep London moving and that we are prepared to fight to secure those objectives,” Cash added.

Cash said that while planning for a ballot is underway, RMT is still open to “further genuine and meaningful talks”.

RMT has not yet confirmed a date for the ballot.

A TfL spokesperson said that its offer was “fair and affordable” and that the organisation will “look forward to the discussions continuing”.

Read more: Beware of these Tube terrors if you're travelling on the Underground

The union plans on consulting with members on Monday regarding next steps, but said on their site that “a dispute looks all but inevitable”.