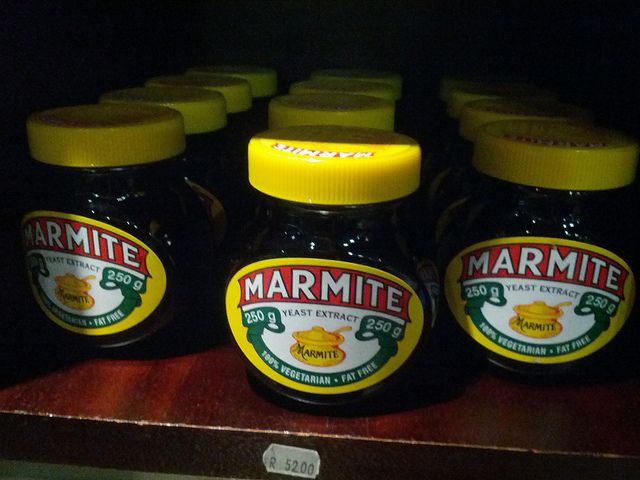 Unilever’s awkward climbdown over its attempt to move its main listing to the Netherlands is unlikely to be the last, according to one financial expert, as investors reacted to the company’s decision to retain its London headquarters today.

Unilever this morning pulled plans to make the Netherlands its sole headquarters and quit its UK offices, after failing to persuade British shareholders that the plan would benefit them.

Investors welcomed the news, having declared their intentions to vote it down at a crunch meeting later this month, with shareholders like Royal London, Legal & General Investment Management (LGIM), Brewin Dolphin and Columbia Threadneedle all having warned against the move.

Shares of Unilever plc would have been replaced by a share of Unilever NV, headquartered in Rotterdam, after the firm left its London office.

While Unilever told shareholders they would benefit from its simpler structure, investors feared they would lose out when the company behind brands like Knorr, Magnum, Marmite and Lynx fell off the FTSE 100, in line with UK rules for indexed companies moving their main listing outside the UK.

Gerard Lyons, chief economic strategist at Netwealth Investments, said the decision was a victory for UK shareholders and demonstrated the continued strength of the Square Mile’s financial services hub.

“First and foremost it’s a positive reflection on the City of London, the fact that investors wanted Unilever to remain in the FTSE 100,” he told City A.M. “It shows London is still the financial centre of Europe.”

But he warned that other dual-listed firms will feel a similar urge to unify their structures in the future, saying the setup of the FTSE makes that harder to achieve by forcing firms who move their main listing elsewhere off the FTSE indices.

Anglo-Australian mining firm BHP Billiton resisted activist investor pressure earlier this year to end its own dual-listed structure by folding its London arm into its Sydney listing, which it feared would mean the end for its presence on London’s blue-chip index.

“We should make sure we retain these dual-listed companies in the FTSE 100,” Lyons said. “Retaining them ensures the capitalisation of the major index is retained.

“One of my worries was we would lose two big companies from the index in Unilever and BHP Billiton. It’s a positive endorsement of the City [that Unilever is staying] but we cannot overlook the international competition because this issue is likely reoccur in the future.”

He pointed to Rio Tinto as a firm with a dual-listed structure that has a market cap even bigger than Unilever’s estimated £124bn, and called on the London Stock Exchange to allow firms to unify while retaining their index listing.

Dutch tax break to be reconsidered

With UK shareholders overwhelmingly were unconvinced by Unilever’s arguments for the benefits of a simplified structure, the Dutch government said today that it would “reconsider” a tax break designed to lure foreign firms to the country.

Prime Minister Mark Rutte, a former Unilever executive, will now look again at his coalition government’s proposed move to scrap a dividend tax, which he had argued would make the Netherlands a more attractive destination to businesses.

Interactive Investor welcomed the news on behalf of “thousands” of its customers with “hundreds of millions” invested in Unilever would be relieved.

Head of investment Rebecca O’Keeffe added: “The backlash the company faced from institutional investors meant that the writing was on the wall and it was unlikely that Unilever could have secured the 75 per cent it needed to pass.”

She also criticised the structure of the proposed vote, calling it “the source of significant anger”.

The Majority in Number Test would have stopped retail investors with nominee holdings from participating, she claimed. “This was ill conceived and risked alienating some of their UK customers,” she said.

“Overall it appears as if common sense has prevailed this morning, but only after Unilever realised their chances of getting the required votes were slim. Their shareholder engagement on the issue has been very poor.”

UK shareholders found “no compelling reason” to accept Unilever’s proposal, said the Investment Association, based on its members’ feedback.

“They did not believe it would be in the long-term interests of their clients, and would have resulted in many shareholders being forced to sell their shares,” a spokesperson said.

"We welcome the fact that Unilever has listened to the feedback from their shareholders and not pushed ahead with their plans. We look forward to engaging with the company on their future plans.”

Mirza Baig, global head of governance at Aviva Investors, said: “We are pleased that Unilever has listened to shareholders’ concerns and chosen to withdraw its proposal. We believe its decision to remain headquartered in the UK in addition to the Netherlands is in the best interests of its UK shareholders and UK plc.”

Guy Foster, head of research at Brewin Dolphin, said: “British savers will be reassured to see such a good company remaining part of the UK equity market. As we have always maintained, the arguments for this simplification were unconvincing."

An LGIM spokesperson added: “LGIM is pleased to see the board of Unilever responding to shareholder feedback.”

Mike Fox, head of sustainable investments at Royal London, said: “They have listened to shareholder concerns and responded in a constructive way. As a high quality company with a talented management team, we are pleased we and other UK investors can now share in the future growth of the company.

“We look forward to continued engagement with Unilever on the next steps.”