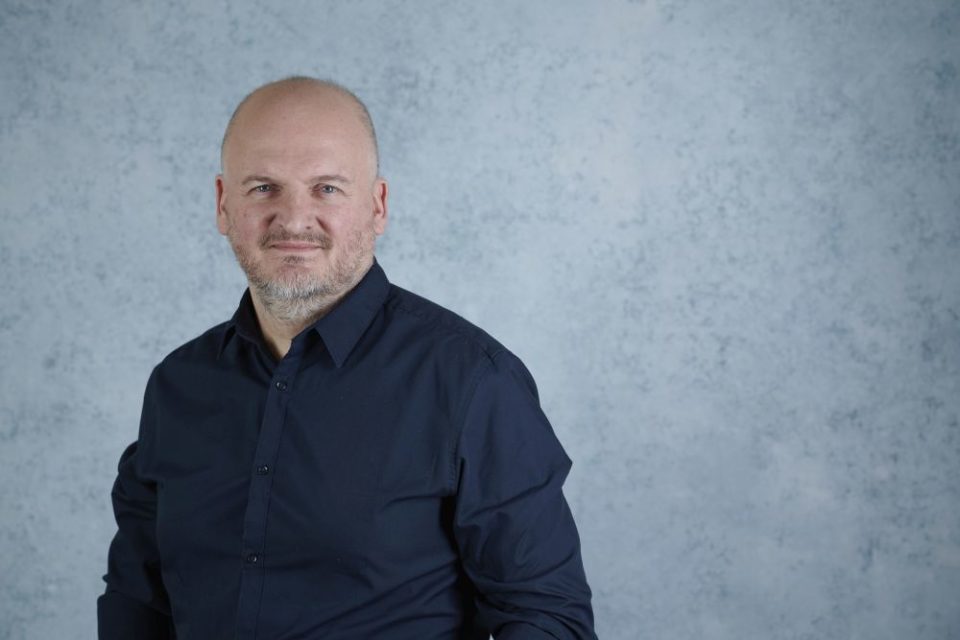 UKTV chief executive Darren Childs is stepping down after eight years in the role ahead of a proposed £1bn breakup of the broadcaster.

Childs, who has overseen a 66 per cent increase in revenues and nearly tripled profits during his time at the firm, will step down on 1 July. He has been tipped as the next commercial director of Premiership Rugby.

The move comes ahead of a reported breakup of the commercial broadcaster, which is jointly owned by Discovery and BBC Studios.

The BBC is said to be preparing a deal that would see it take control of a majority of UKTV’s channels, which include Gold and Dave.

UKTV runs 10 free-to-air and pay-TV channels with a total value of £1bn. Under the planned breakup, the BBC would make a one-off payment to Discovery to take the lion’s share of the company.

Under Childs UKTV has invested in new shows, including Taskmaster and Dynamo: Magician Impossible. The broadcaster also pays the BBC more than £50m a year for the rights to air reruns of shows such as Top Gear and Dad’s Army.

“It’s been the greatest honour to work with this fantastically talented group of people,” Childs said in a statement.

“I’m incredibly proud of what this team has created, and the successes they’ve built: growing audiences, working with our producer partners to create a collection of award-winning programmes; and making bold entertainment brands that stand out from the crowd.”