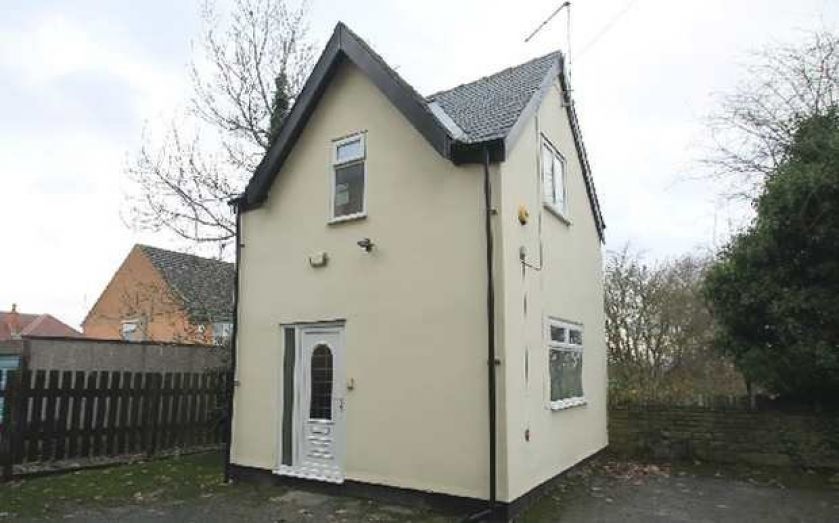 Into minimalism? This might be the home for you. A home dubbed "Britain's smallest detached house" has gone on sale through local estate agent Haybrook in Sheffield, with a bargain price tag of £99,950. 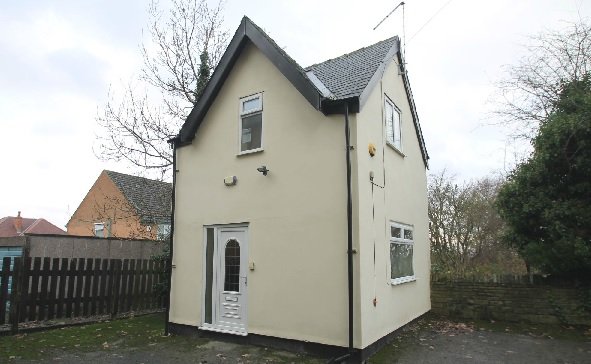 Built on the grounds of a mansion which has since been turned into flats, the Coach House in Brincliffe Edge is just 359 sq ft, with one double bedroom (although at 10 x 8 sq ft, there isn't much space around the bed) and one bathroom.

On the bright side, it also has a detached garage. Swings and roundabouts…

Either way, it's a bargain: detached properties in the local area go for an average of £250,000, according to Rightmove. And, judging by research from Savills, it will be a sound investment: house prices in the north of England will rise by one per cent next year, four per cent in 2016 and four per cent the following year. That's a lot of bang for your buck.