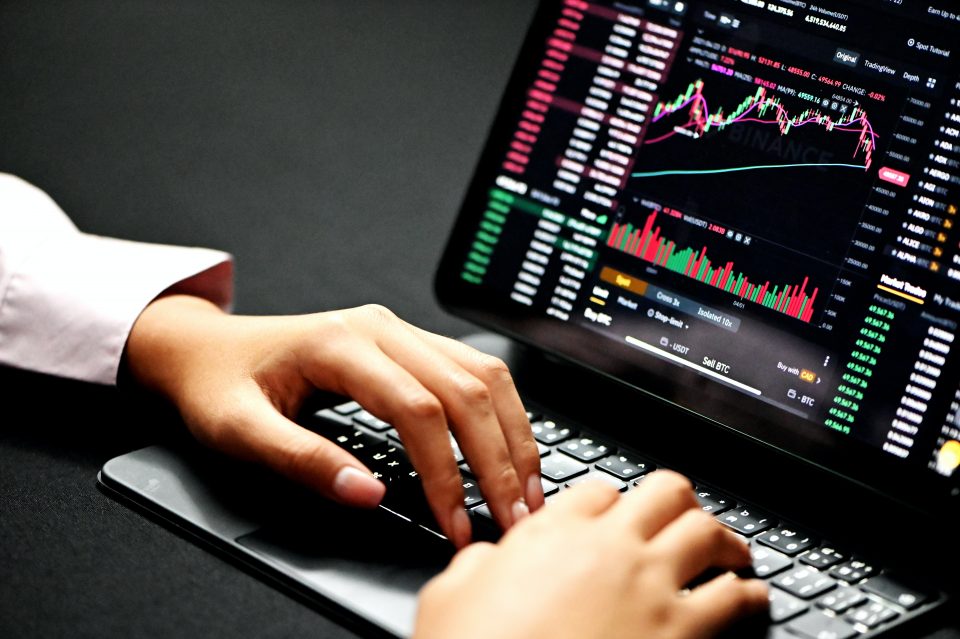 Ethereum’s Ether – the second-largest cryptocurrency by market capitalisation – dropped from $2,700 at the beginning of the week to $2,650 before recovering and testing the $2,800 mark. Its advances were initially rejected, but ETH is now back to $2,780.

This week was marked by the launch of the UK’s first cryptocurrency exchange-traded product. The ETP, the BTCE Bitcoin ETP, is being listed on the Acquis Exchange and is from digital asset securities provider ETC Group.

It’s the first Bitcoin exchange-traded product (ETP) being traded on any UK market. Transactions will take place in GBP, EUR, USD, and CHF, with clearing being carried out by the Swiss Stock Exchange. Regulators have so far stopped other attempts to list cryptocurrency-backed products on UK exchanges. but the ETC Group’s Bitcoin ETP managed to list because the clearing of transactions takes place in Switzerland.

The launch came after three cryptocurrency ETPs were listed on the Euronext Paris exchange earlier this month. Two of the ETPs give investors exposure to Bitcoin and ether, while a third product is a “short Bitcoin” ETP.

Institutions may be betting on Ethereum and other cryptocurrencies with a smaller carbon footprint than Bitcoin over environmental concerns raised by Tesla CEO Elon Musk. Nevertheless, Bloomberg published a report arguing that Bitcoin is “on track to hit six figures” this year, while suggesting ETH could overtake its market capitalization.

Similarly, JPMorgan released a report claiming the cryptocurrency could still hit $145,000 in the future, but pointing out that the flagship cryptocurrency’s price may drop further in the short term.

Bitcoin mining firm Marathon Digital Holdings has revealed it will update to Bitcoin Core version 0.21.1 and will validate transactions on the BTC blockchain “in the exact same way as all other miners who use the standard node”.

The Bitcoin mining pool run by Marathon – MaraPool – has described itself as an “OFAC (Office of Foreign Assets Control) compliant” pool. To “stay compliant” with regulatory standards, it pledged to exclude from the blocks it mines are transactions from addresses associated with sanctioned entities. Its stance drew criticism from the BTC community after it announced it mined a “fully compliant block” by censoring some transactions.

Marathon CEO Fred Thiel is now seemingly taking the firm in a new direction, saying in an announcement it was looking forward to continue being a collaborative and supportive member of the Bitcoin community.

The initial ban surrounding crypto ads was originally put in place in 2018 when the search giant created strict policies to counteract the ICO craze that was happening at the time, at one point, even blacklisting the word “Ethereum” from ads.

Peer-to-peer cryptocurrency marketplace Paxful has announced the launch of a new e-commerce tool Paxful Pay, which allows any business to accept bitcoin payments.