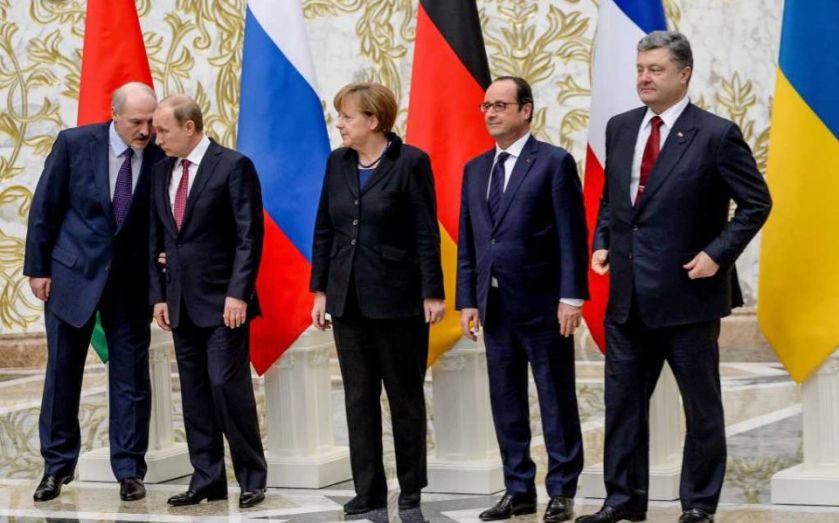 It had seemed could be light at the end of the tunnel for Ukraine.

The talks have already continued for well over 12 hours in the Belarusian capital Minsk, as leaders seek to end a conflict that has cost the lives of more than 5,300 people since it began in August.

Earlier this week, US President Barack Obama urged Putin to take the opportunity to make peace, and revealed, separately, that he had asked members of his administration to look into giving arms to the Ukrainian forces.