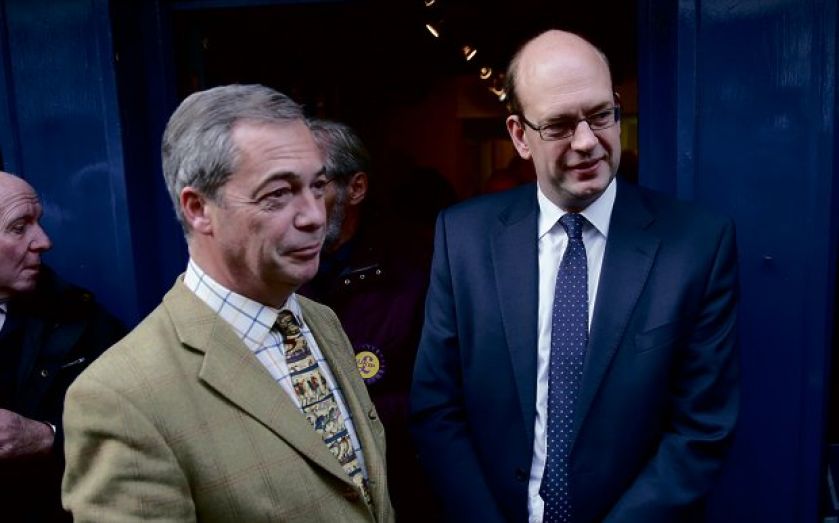 Ukip was on course for a second seat in the House of Commons last night as former Conservative MP turned Ukip member Mark Reckless looked certain to win back his seat after sparking a byelection when he defected.

The Tories had hoped to hold on to the Rochester and Strood seat but were privately conceding defeat last night, despite a strong campaign which saw Prime Minister David Cameron visit the Kent constituency a number of times along with senior cabinet colleagues and other MPs.

Meanwhile, the Labour party had problems of its own as shadow attorney general Emily Thornberry resigned her post after a storm of protest over a photo she tweeted from the constituency. The photo showed a white van and house decked with three England flags, with a fellow Labour MP suggesting it was “derogatory and dismissive of the people”.