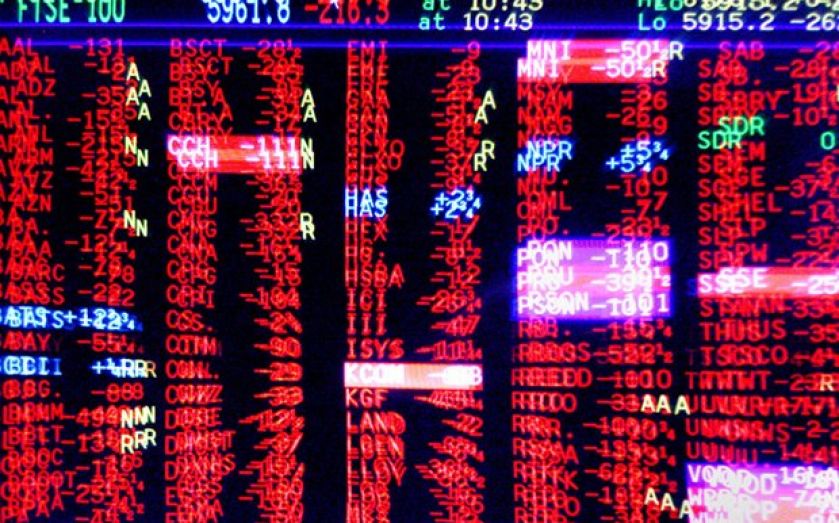 The FTSE 100’s three week rise abruptly ended as the index fell 72.7 points to 6,622.84 after a sell-off on a number of blue-chip tech stocks hurt investor sentiment.

FTSE 250 constituents such as online supermarket Ocado and graphics chip maker Imagination Technologies fell 6.7 per cent and 5.6 per cent.

The market correction led some to speculate that the sell-off could be a sign of a bubble – akin to the dot-com bubble of 2000 that saw a number of US tech stocks, like Pets.com, fail or become worthless.

“We’ve been saying for a while that in the tech sector sentiment had overshot fundamentals,” said Panmure Gordon technology analyst George O’Connor, who added UK tech firms are expected to perform well through the first quarter reporting season.

The Nasdaq showed no sign of recovery last night dropping another 47.97 points led by Facebook falling a further 0.35 per cent and Tesla Motors closing down 2.2 per cent.