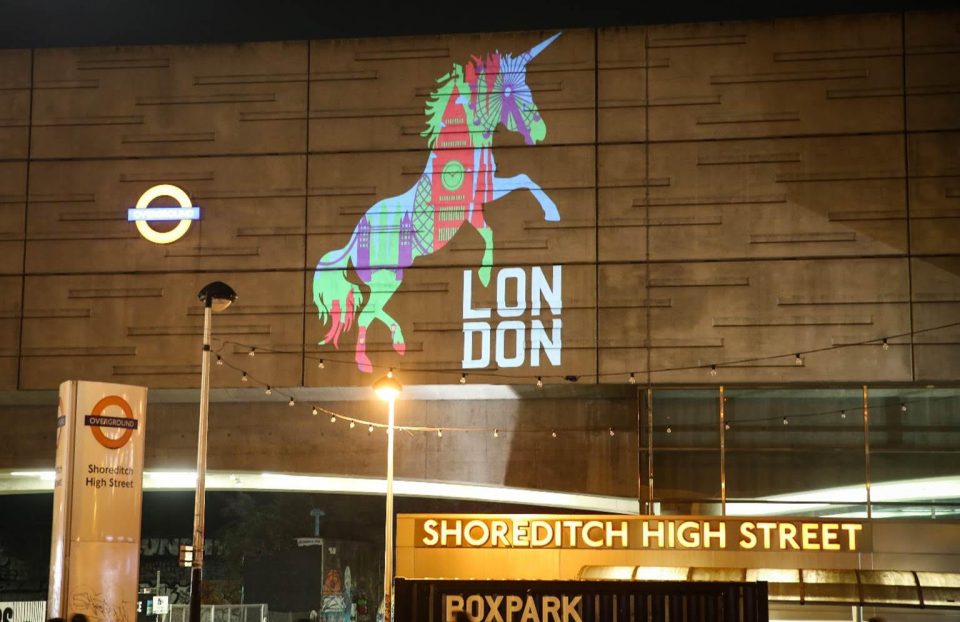 The UK tech industry has expanded tenfold over the last 10 years as London continues to close the gap on Silicon Valley.

Between 2010 and 2020 the number of British unicorns — private tech firms valued at more than $1bn — grew from eight to 81, while the number of companies nearing unicorn status also grew tenfold.

Driving the rapid growth was a rapid increase in venture capital investment into the UK, which rose from £1.2bn in 2010 to £11.3bn last year.

The figures, compiled by the government’s Digital Economy Council and Dealroom, highlights the strength of British tech firms in sectors such as fintech, food delivery, ecommerce and digital health.

It also suggests the UK is catching up with tech hotspots in the US and China. London is now fourth behind the Bay Area, Beijing and New York in terms of the number of startups and unicorns created.

Britain is also well ahead of rivals in Europe, with venture capital investment higher in the UK last year than in France and Germany combined.

The figures showed growth has continued this year, with the number of UK unicorns now standing at 91. Events platform Hopin, insurance provider Zego and recently-rebranded fintech Wise are among the firms to secure a price tag of at least $1bn in recent months.

“The extraordinary growth of the UK’s tech sector is now held up around the world as a model that new tech hubs seek to emulate,” said Russ Shaw, founder of Tech London Advocates and Global Tech Advocates.

“The increase in unicorns and investment over the last decade is testament to the unique combination of entrepreneurs, tech talent, investors and government support that has made the country such a vibrant tech nation.

“The UK has become a global capital for fintech and billion-dollar tech companies, my hope is that in the next ten years it becomes equally renowned for its diverse and inclusive tech ecosystem, for enabling everyone to access digital skills and for championing emerging verticals like AI, cybersecurity and e-commerce.”

The government has led a review of listing laws in a bid to make London a more attractive location for stock market debuts for tech firms. Deliveroo, Moonpig and Darktrace have all recently gone public in the capital.