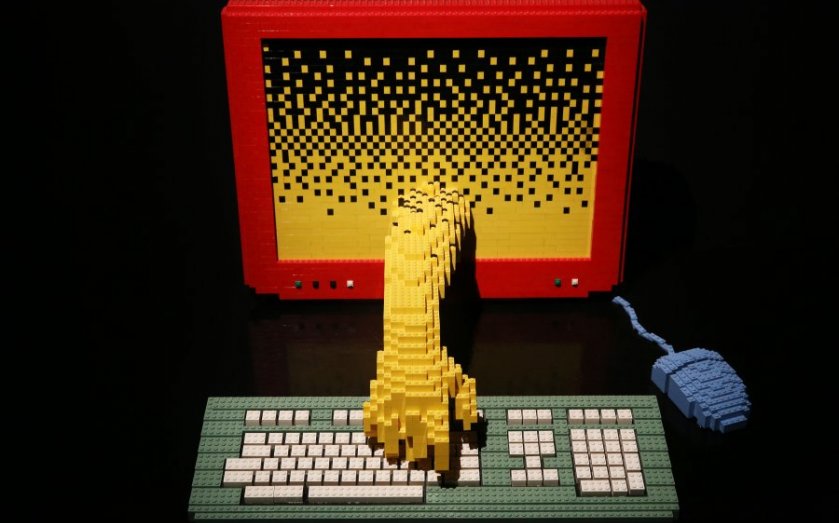 UK firms are looking overseas to fill tech roles as the digital skills gap shows no sign of narrowing.

One in four firms are looking overseas for IT talent, according to a survey of more than 1,000 managers done by recruiter Experis.

But there’s a big difference across roles, the study shows. Development solutions jobs are most likely, at 35 per cent, to be staffed internationally, followed by business intelligence and analytics roles at 32 per cent. Information security, meanwhile, is almost exclusively in-country, with just 7 per cent of roles filled overseas.

Achieving the right balance between local expertise and international flexibility is never a simple task. Modern IT teams are governed by fierce cost and time pressures which often forces them into creating diverse international teams to get the job done.

He added: “New technology makes it far easier to manage and facilitate this, but there is still a need for long term planning that takes advantage of global talent pools, but keeps local knowledge at the core.”

Read more: The IT skills gap is growing: It's not all about startups and Sillicon Roundabout

The skills gap is costing the UK economy £10bn a year, as firms cannot access the skills they need. In September 2015, there were 170,000 more unfilled positions compared to the 201-2014 average.

Strict rules on bringing non-EU talent is a major hurdle, not least for the digital sector. The “tech nation” visa scheme introduced last autumn is supposed to make hiring foreign talent easier, but so far only 37 applications to Tech City have come in.