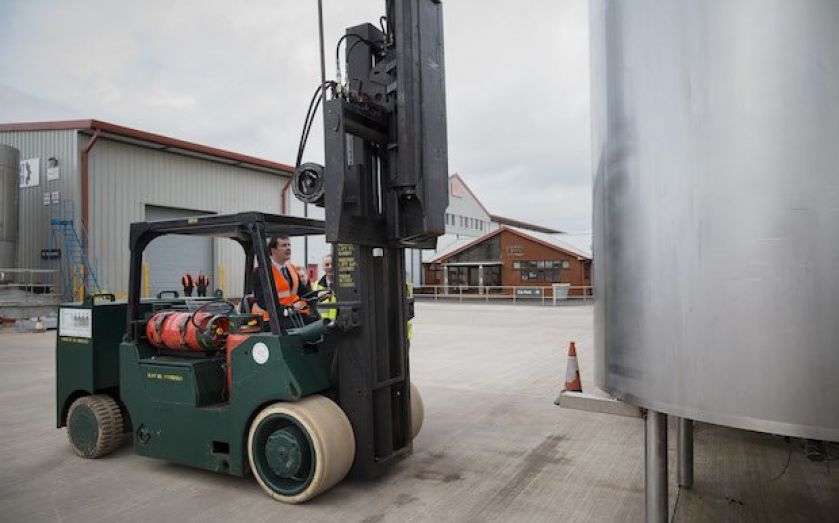 The UK’s resilient services sector came in at a better-than-expected 58.2 in February. Analysts had expected a reading of 58.0.

Although its lowest since June 2013, business activity continued to pick up month-on-month, sliding very slightly from January’s 58.3.

Chris Williams, Markit’s chief economist, said that, given the weather-related disruptions seen over the month, the robust growth seen it “all the more remarkable”.

Activity within the sector and new business growth rates remain sharp, with employment growth at its strongest in four months, said Markit.

Confidence in outlook reached its highest since 2009.

There’s no end in sight to the good news: with business confidence in the services economy rising further in February, growth should pick up again in March, adding conviction to the growing consensus that that the economy is set for its best year of growth since 2007, with the rate easily surpassing the 1.8 per cent expansion seen last year.