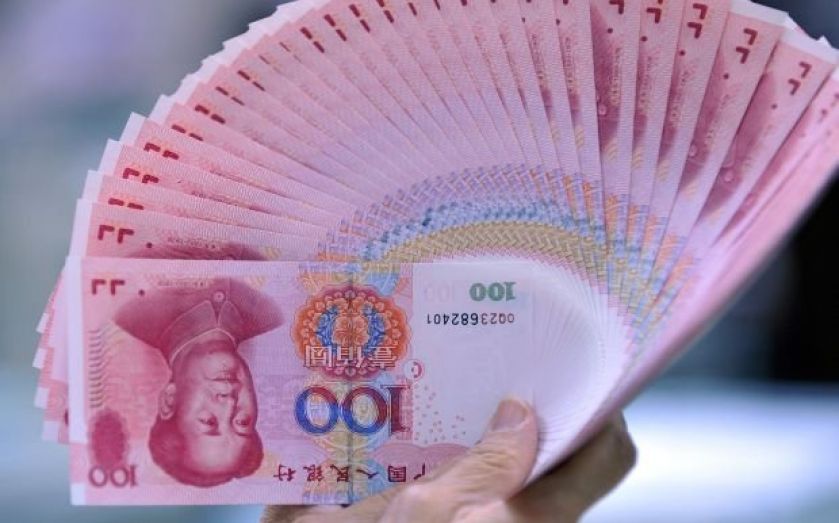 The UK is fast become the dominant European hub for renminbi trading, with payments in the Chinese currency more than doubling in size over the last year.

Earlier this year, chancellor George Osborne announced that the People’s Bank of China had authorised a renminbi clearing house in London.

The increasing size and importance of the Chinese economy, combined with a gradual opening up to financial markets has raised the share of world currency payments conducted in renminbi. In January 2013, the currency was the world’s 13th most popular, but it is now the seventh most commonly used.

Swift says that Europe now makes up 10 per cent of worldwide trade in the renminbi, though most exchanges are still done directly with China and Hong Kong.