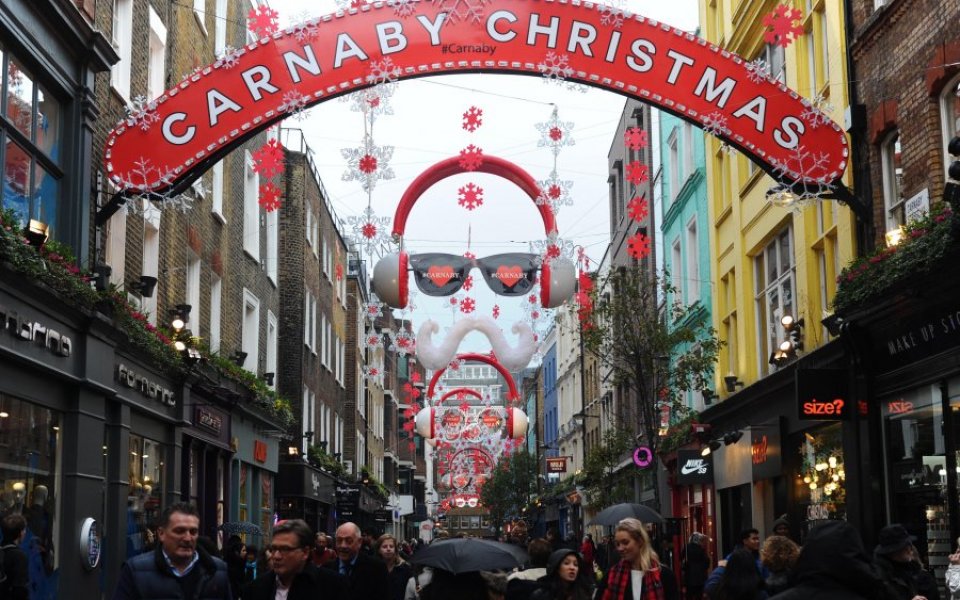 High street retailers have suffered a disappointing Christmas so far this year amid fierce competition and the rise of online, Begbies Traynor has warned, with retailers now pinning their hopes on a last-minute sales spree this week.

According to the insolvency specialist's latest Red Flag research, which monitors the health of UK companies, the number of retailers now suffering “significant” financial distress has increased to 24,737 compared with 24,251 in the fourth quarter of last year.

The turnaround specialist said the figures were “even more concerning” given this year’s low inflationary environment and rising disposable incomes, indicating that retailers’ drastic discounting over the past month has failed to draw in the crowds.

The data shows that food retailers have been hit hardest, with those suffering “significant” financial distress up 11 per cent from 3,819 last year to 4,226 this quarter, as the supermarket price war continues to push margins to rock bottom levels and as families leave their big Christmas shop this year to the eleventh hour.

“This year there has been more discounting than ever before from retailers in the run up to Christmas, as Black Friday deals extended into more severe festive promotions to try and boost lacklustre sales volumes,” Julie Palmer, partner and retail expert at Begbies Traynor, said.

“Unfortunately the swathes of cut price deals seem to have had little effect, with levels of financial distress among retailers even higher than last year’s shocking statistics,” she added.

Retail analysts Springboard said footfall dropped by 4.5 per cent year-on-year on Saturday, as consumers took advantage of online retailers offering even later deadlines for Christmas deliveries rather than venturing out onto the high street.

However, the company predicts a resurgence this week as shoppers make a last minute dash for the shops, with footfall rising one per cent year-on-year. And despite the growth of online, physical stores still take the lion's share of tills takings, with four in five pounds being spent in high streets, retail parks and shopping centres, MasterCard has said.

Meanwhile figures from The Confederation of British Industry (CBI) yesterday suggested that sales growth fell short of retailers' expectation in December, despite increasing on the previous month.

However in contrast to Begbies' Traynor, the Distributive Trades Survey reported "solid growth" among grocers, with consumers set to stock up on food for Christmas this week.