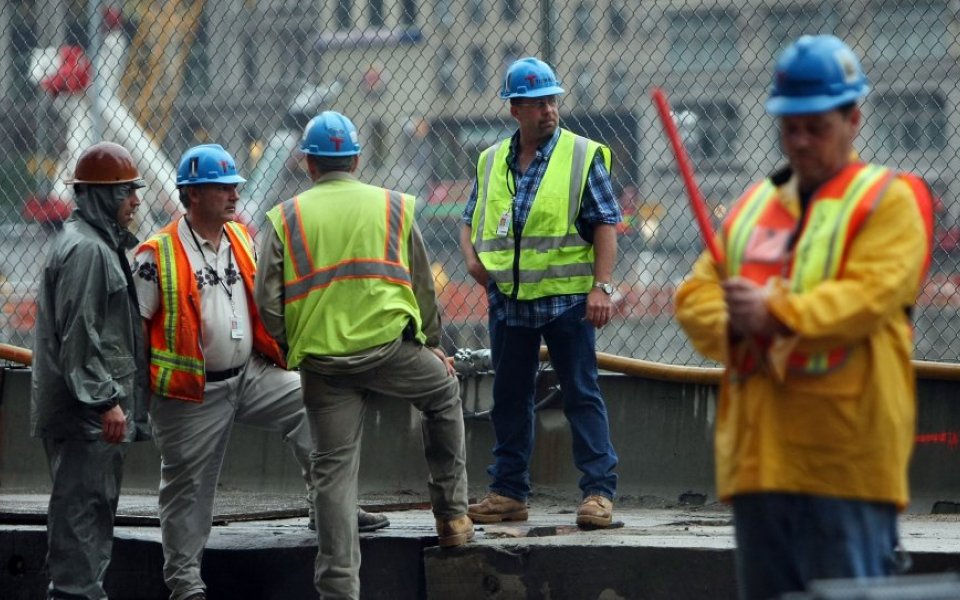 In a survey of 200 property and construction senior executives, just 15 per cent said that leaving the EU would have a positive impact on the industry.

“The industry has traditionally been viewed as quite inward focused, which may make this finding surprising for some,” remarked Mark Webb, chairman of the property and construction group at Smith & Williamson.

“However, when considering that the key components of the sector are also cornerstones of the EU, access to labour and flexible working, it is less shocking. The survey highlights the concern within the industry that should a Brexit happen there is a very high likelihood of access to labour declining as margins are squeezed.”

The sector is also down on Right to Buy being extended to housing association tenants, with nearly half of the survey respondents saying it would have a negative impact on social housing. More than a third were also not impressed with chancellor George Osborne's plan to reduce social housing rents by one per cent per annum for the next four years.

However, Webb added: “While survey respondents were generally negative towards the chancellor’s changes to social housing there was a reasonable consensus that housing associations will be able to weather the storm but at the cost of significant reductions in the construction of new housing.”