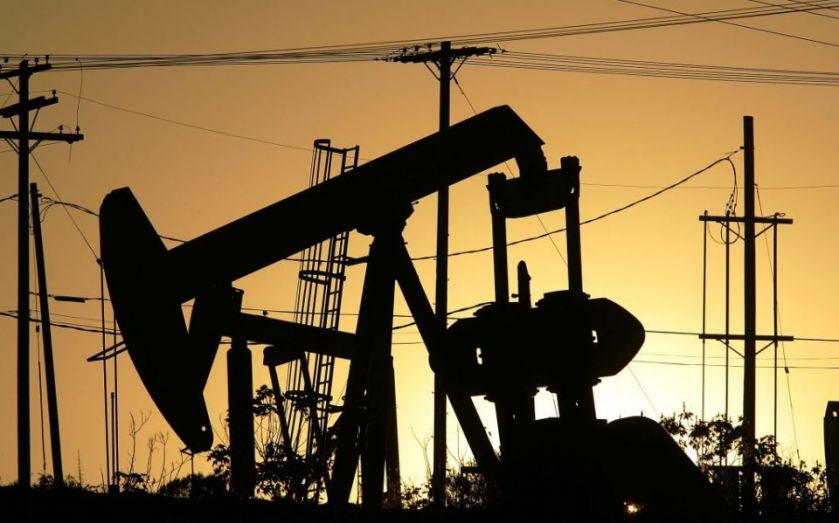 The company behind the discovery of huge amounts of oil at Horse Hill near Gatwick has sealed a deal to increase its interests in the area in the south of England dubbed "Britain's Dallas".

Shares in UK Oil and Gas Investments (UKOG) fell as much as 6.4 per cent to 2.07p in mid-morning trading, after it revealed it had agreed to acquire a 40 per cent stake in an onshore license for production fields in the Weald Basin from Magellan Petroleum. The deal takes its interest in the license up to 100 per cent.

The license is for an area to the west of the Weald Basin in West Sussex and Hampshire, including Markwells Wood near Chichester.

The area, covering 4.2 square miles where oil was first discovered in 2011, produced 3,931 barrels of oil over a six-month period, with a peak flow rate of 100 barrels a day after extended testing.

While the area is nowhere near the huge potential found at Horse Hill, which is thought to hold more than 100bn barrels in total, it takes the number of acquisition made by UKOG in the UK's onshore oil and gas production fields to 21.

Shares in the Aim-listed firm rocketed more than 300 per cent after revealing the discovery at Horse Hill which is thought to be the most significant oil find in the country in the last 30 years and potentially larger than the North Sea oil fields.

UKOG shares may be down – but they're still well above the level they were trading at before the Horse Hill discovery. Meanwhile, Magellan Petroleum shares were up more than five per cent in early trading.