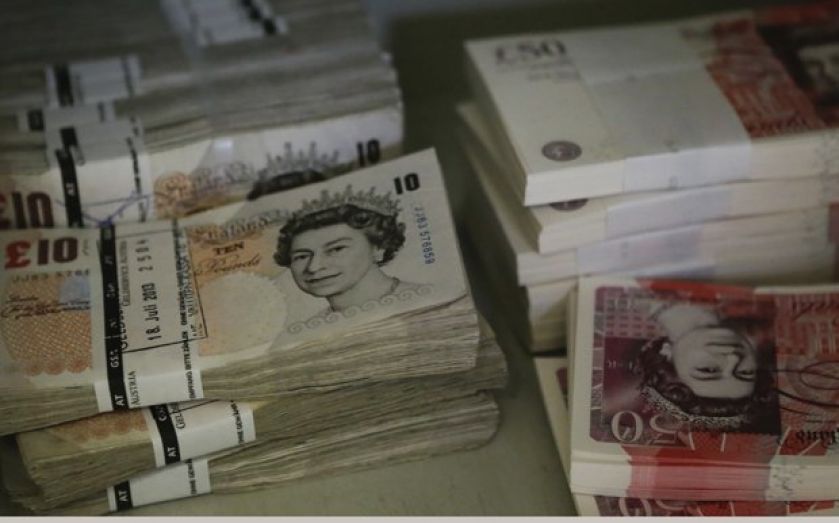 IN THE Queen’s Speech today, the government is likely to give the go-ahead for large pension schemes along Dutch lines. Such collective defined contribution schemes have many advantages. They allow managers to pursue return targets without giving guarantees. Risks can be shared between generations and costs can be kept down as a result of economies of scale.

But the most obvious reflection on this policy is that it highlights one of the most catastrophic regulatory failures of the modern age. And that failure should stand as a warning to anyone expecting too much from Britain copying the Dutch model.

Ever since the late 1980s, governments have been trying to perfect defined benefit (final salary) pension schemes. As is often the case, the pursuit of the perfect was the enemy of the good. Governments forced pension funds to provide guarantees to members, they imposed funding standards on pension funds, and they raised the costs and risks to sponsoring employers. The result was that businesses ceased to be able to bear the risk of running final salary schemes and, by and large, they have all closed down. There are now fewer than 1m members of open private sector, defined benefit schemes. In the public sector, of course, taxpayers pay the costs and bear the risks – and the public sector is largely exempt from the regulation that applies to private sector schemes.

Before the late 1980s, defined benefit pension funds were risk-sharing arrangements (like the Dutch model). They were trust funds and trustees had a duty to act in the best financial interests of members. If the costs of the scheme grew too high, the trustees were able to massage down the benefits in various ways, normally by not linking benefits to inflation. Thus, there was an aspiration (the final salary, defined benefit promise) and a safety valve if costs were too great or investment returns too low. That basic framework evolved within the market from 1921 and it was destroyed by government in less than 20 years.

It is therefore a huge irony that the government now effectively seeks to replace what it has destroyed. Nevertheless, its proposed arrangements certainly have a place in the economy. There will be a potential for schemes that are not attached to a particular employer, and this may well suit the modern labour market better than traditional schemes. It is possible that investment costs will be lower too – though margins have been squeezed in the personal pension market.

There are at least three big obstacles in the way of their success, however. Will the government be able to keep its hands off the schemes? What will happen if investment returns are low for a generation or some schemes are mismanaged? Will this just lead to these schemes being regulated out of business, like defined benefit schemes were? It is also difficult to recreate the institutional and economic circumstances that created the original company-sponsored pension schemes: what government destroys is sometimes gone for ever. Finally, the vehicle may offer more flexibility, but it does not solve the fundamental problem – saving at low interest rates for a long retirement is cripplingly expensive.

Philip Booth is editorial and programme director at the Institute of Economic Affairs, a fellow of the Institute of Actuaries, and professor of insurance and risk management at Cass Business School.