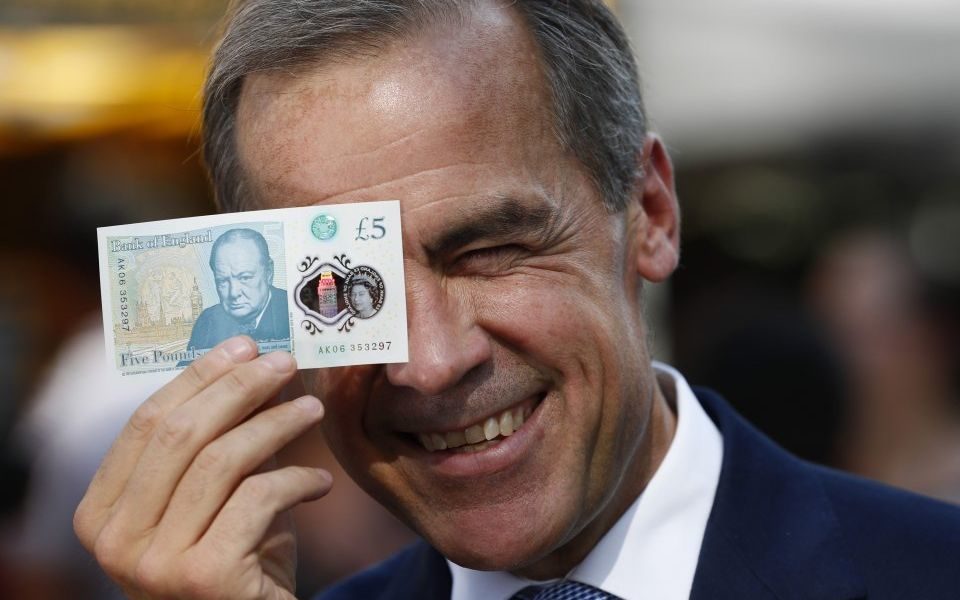 Here we go again … the Bank of England has dropped heavy hints on interest rates. It could order an increase next month, according to the latest market pricing.

Many are puzzled with the sudden change in communication given the fragile state of the economy and the uncertainty created by Brexit negotiations.

The Bank, of course, has form for raising expectations then failing to deliver.

Long before the most recent sabre-rattling, it had earned the nickname "unreliable boyfriend". It received the label during a select committee grilling by Labour MP Pat McFadden in 2014.

The most recent swing in sentiment came after Gertjan Vlieghe, a dovish member of the MPC, suggested we were “approaching the moment when Bank Rate may need to rise”.

After the speech – on 15 September – this forecast moved forward to as early as next month.

In reaction, bond yields rose, and so did the pound.

With markets primed, will the Bank of England follow through with a rise?

There are enough caveats in the Bank’s recent hawkish statements that provide it an escape from a November hike.

The MPC will be acutely aware of a dramatic slowdown in the economy this year, and the reasons why. Businesses are investing less and households are struggling, squeezed by rising inflation.

The Bank is not pre-committed to raising rates in November, but it may feel forced to follow through. It has very little credibility left with markets, and a dovish turn would cause sterling to fall sharply.

However, inflicting rapid increases could shock households into saving more. It could trigger a recession.

Ideally, rate rises need to be gradual, limited and timed with an upswing in the economy, or at least confidence. The last part seems to be the bit that the Bank of England is missing.