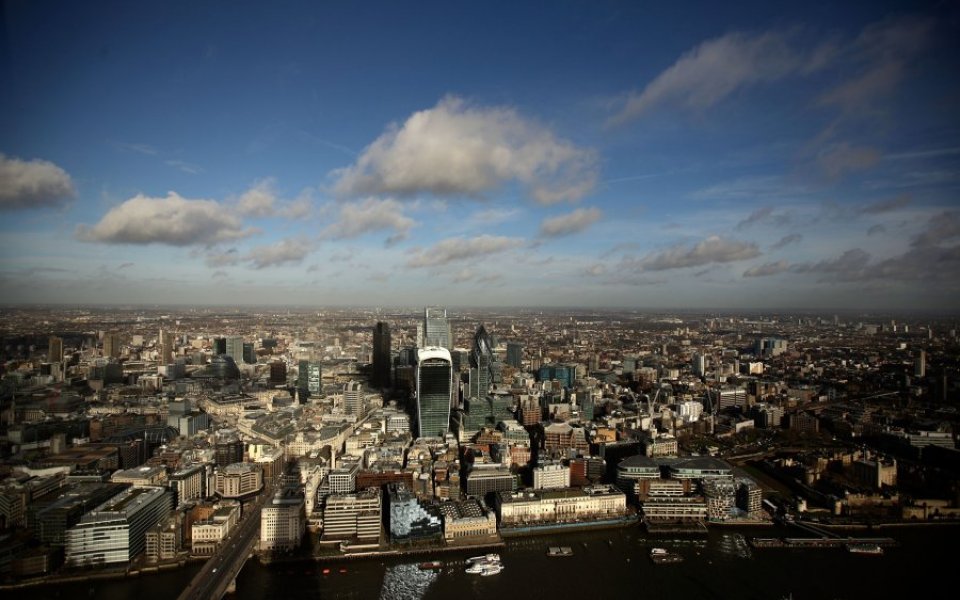 Research by Knight Frank found the amount the Treasury made from stamp duty decreased 0.9 per cent between January and October last year and the same period in 2014.

The decline in revenues wasn't driven by a fall in house prices – rather, it was caused by a steep drop in the number of transactions taking place.

In the capital, the number of transactions fell 10.1 per cent, while in the North West the figure fell 5.6 per cent, and in the South East it fell 5.4 per cent.

It's hardly surprising that, with hikes to stamp duty aimed at high-end properties, the biggest declines came from some of London's most upmarket areas. The largest fall in stamp duty revenues was in Westminster, where takings fell £38m, while in Tower Hamlets they fell £18.9m.

That said, revenues actually rose by £18.3m in Camden, while in the City of London they rose £3.2m. And in Barking and Dagenham, they inched up £87,958. Every little helps… 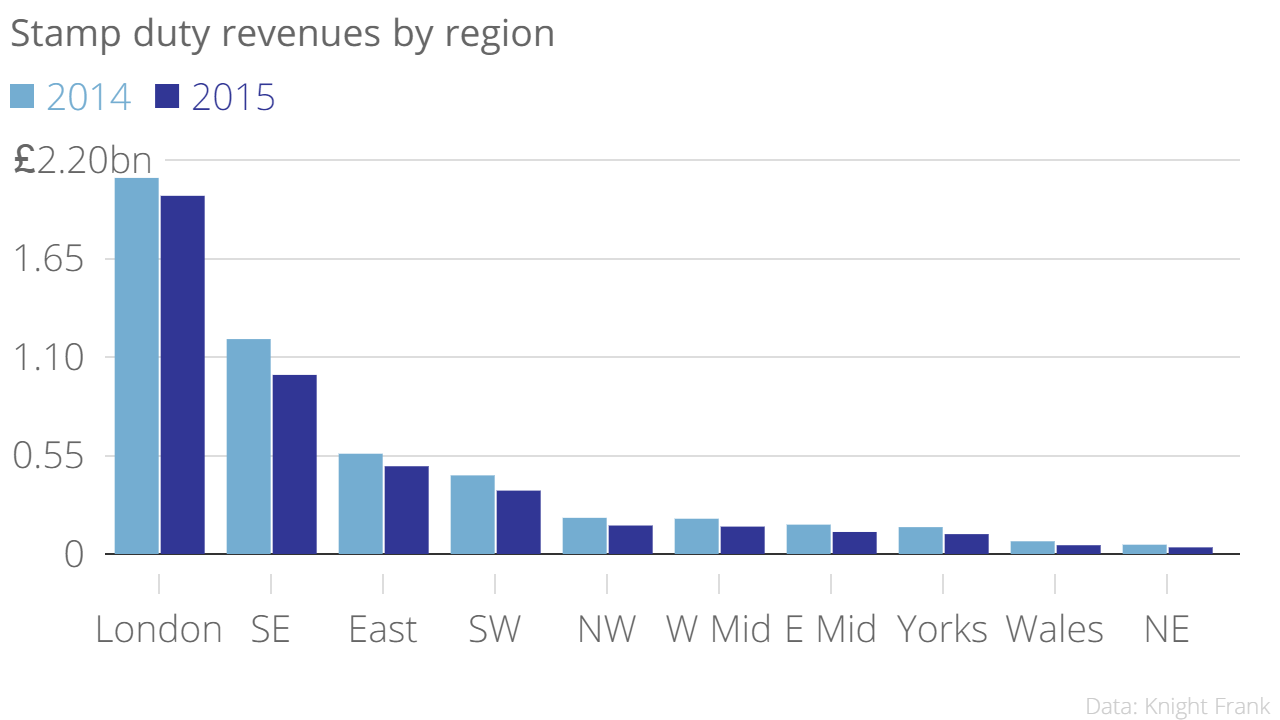