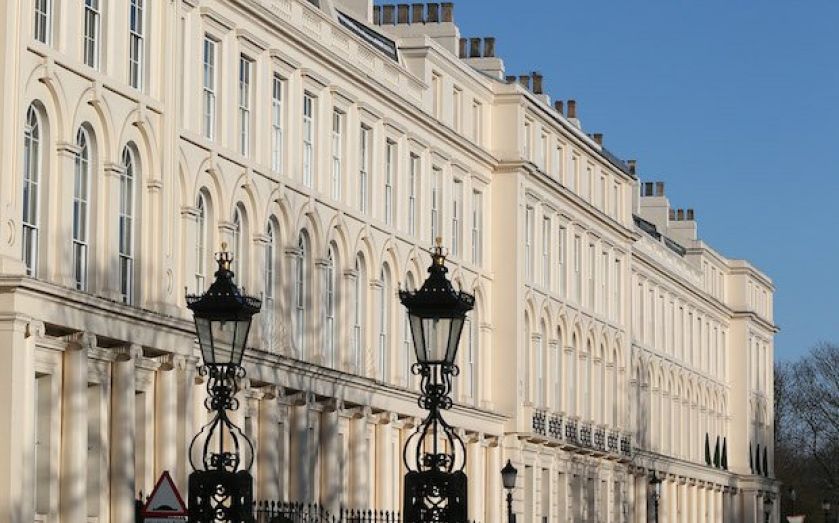 UK house prices grew at their fastest rate for two years in May with an increase of 5.2 per cent year on year, according to new data released today.

The value of the average UK home rose by 0.5 per cent from April to £237,837 last month, the Halifax House Price Index revealed, increasing by 2.5 per cent over the past three months, compared with the quarter before.

The year on year increase has been boosted by last year’s low growth, but the slight increase month on month suggests there is some stability in a market that has at times been volatile over the past 12 months.

“We saw a slight increase in house prices between April and May, but the overall message is one of
stability,” said Russell Galley, Halifax’s managing director.

“Despite the ongoing political and economic uncertainty, underlying conditions in the broader economy continue to underpin the housing market, particularly the twin factors of high employment and low interest rates.”

Despite the increase in house value, the number of homes being sold month to month has remained consistent, although an increase in mortgages being approved, 6 per cent up from April, suggests the current conditions may help first-time buyers, Galley added.

“While current conditions may help those looking to make their first move onto the property ladder, existing homeowners will doubtless be considering long-term house price growth which continues to look subdued in comparison to recent years.”

Howard Archer, chief economic adviser to the EY Item Club, said: “The Halifax house price measure has been an outlier in recent months”, citing the increased volatility between monthly movements compared with other surveys.

“Nationwide reported that house prices fell back 0.2% month-on-month in May, after rising 0.3% in April, which although modest had actually been the highest increase so far in 2019,” he said.

Archers also warned consumers to “take an overview” of the different surveys out there, with the contrast between Halifax and Nationwide’s data highlighting “the fact house prices measures van be volatile and differ month to month between agencies”.

He also suggested that “the majority of the current evidence across surveys points overwhelmingly to muted house prices.”

It’s ‘business as usual’ for the property market, despite Brexit uncertainty

The increase in mortgage approvals and rise in average house price during May, means “it’s starting to look suspiciously like business as usual in the property market”, said Jonathan Hopper, managing director at Garrington Property Finders.

“The delayed spring bounce – which came after most activity was put on hold in the anxious weeks leading up to what should have been Brexit Day – has helped the market regain a cautious equilibrium.”

Hopper claims sellers are returning to the market because of buyer demand, rather than anything else, with buyers unfazed by the political uncertainty that continues to rumble.

“Whether the imminent arrival of removal lorries at 10 Downing Street brings more or less stability to Britain’s fractured politics is moot,” he said. “For both buyers and sellers, uncertainty has become the new normal and for now the property market is, against all odds, working largely as it should.”

Read more: Private renters to save hundreds of pounds as letting fees ban comes into action

Director of Benham and Reeves, Marc von Grundherr, agreed that the stability in prices is a reminder that “Brexit isn’t the be all and end all”.

“High employment and steady wage growth are bringing an overarching air of stability to the market,” he said. “subdued house price growth and low-interest rates are giving first-time buyers an additional leg up, but we’ve also seen the largest rate of annual house price growth in the last year which is positive for existing homeowners.