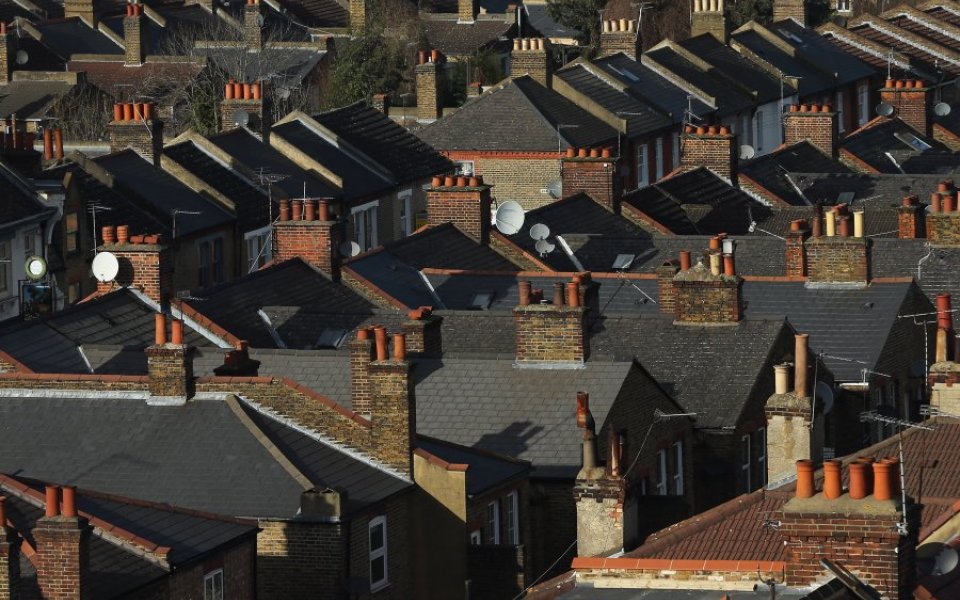 Mortgage rates dropped to their lowest on record between July and September, according to figures released by the Bank of England this morning.

Gross advances, which ignores mortgages repayments, increased 19.8 per cent compared with the same three month period in 2014. The total stock of mortgages has climbed 2.1 per cent over the last 12 months to £1.3 trillion.