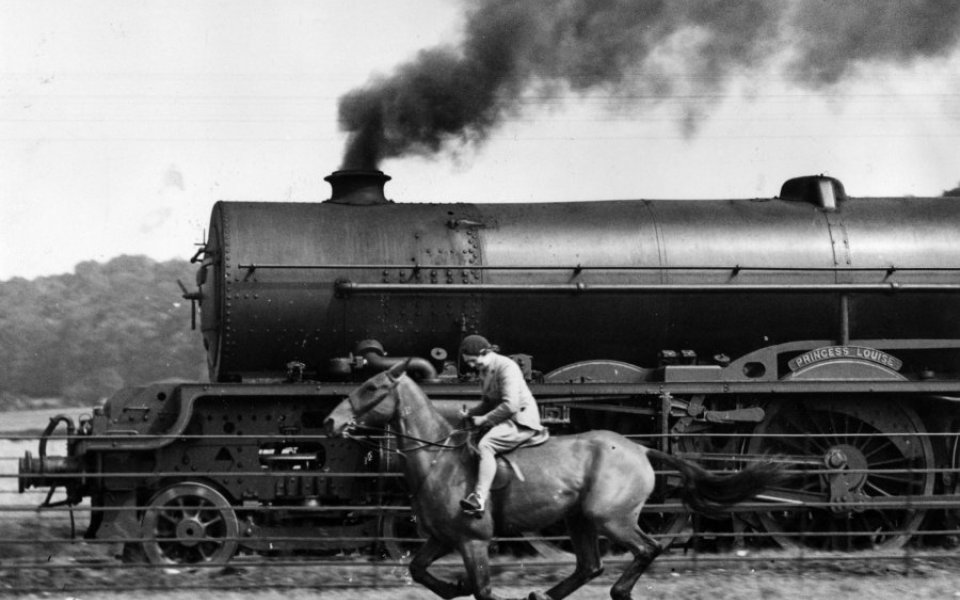 The amount of mortgage lending shot up eight per cent in October compared with September to £21.8bn, according to figures published by the Council of Mortgage Lenders (CML) today.

The latest data from the Bank of England shows that net mortgage lending, which substracts mortgage repayments from the gross figure, climbed 3.1 per cent year-on-year in September as it the mortgage market begins to pick up momentum.

As lending in the regulated mortgage space picked up over the summer months, the pace of recovery has improved. This looks set to continue over the closing months of the year with the factors helping support this recovery continuing to be low inflation, strong wage growth, an improving labour market and competitive mortgage deals.

While the recovery in mortgage lending is welcomed by most industry experts, some say the government lacks an overarching strategy on the housing market, which is leading to problems.

“We should not let the positivity however, preclude us from the fact that affordability remains a pressing issue. Latest house price figures show continued growth and recent reports suggest even supposedly ‘affordable’ starter homes will be out of reach for many," said Andy Knee, chief executive of property services firm LMS.

"This should serve as cautionary advice to the Bank of England and the government that while imposing checks according to affordability criteria is prudent, rising house prices beg the need for an overarching strategy to deal with a severe shortage in housing supply.”