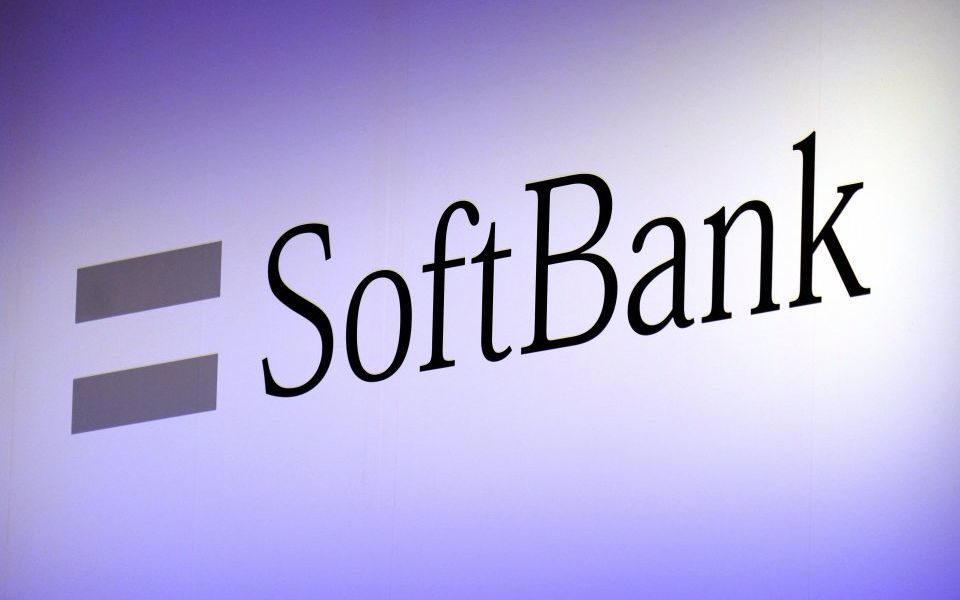 Japanese mega investor Softbank has led a $440m funding round in savings challenger Oaknorth, investing in the company via its $100bn Vision Fund.

City A.M. understands the Clermont Group also participated in the round, which is expected to close tomorrow morning.

The funding will be used to expand Oaknorth's SME loan origination and credit capabilities to banks and lending institutions across the US and Canada, marking the bank's first exploration across the pond.

Softbank, which has previously backed the likes of Uber and Wework, is also in talks with fellow British fintech Revolut regarding an upcoming funding round, which City A.M. understands to be in the region of $500m.

Read more: Revolut is in talks to raise $500m from Softbank

Oaknorth raised $100m in September last year, a round which valued the bank at $2.7bn. Once closed, the fintech unicorn will have raised over $1bn to date, making it one of the most heavily-funded in its sector and the most-backed fintech firm in Europe.

Softbank revealed yesterday that it had invested more than $45bn of its Vision Fund in 49 firms, which is majority-backed by the Kingdom of Saudi Arabia. The Japanese telecoms firm's share price has spiralled after the murder of journalist Jamal Khashoggi in December, attributed by US intelligence authorities to the Saudi royal family, which caused concerns regarding Softbank's involvement with the nation.

Its chief executive Masayoshi Son said last year that plans for a second Vision Fund were on hold until the matter was resolved.

Softbank's involvement with Oaknorth was first reported by Sky News.