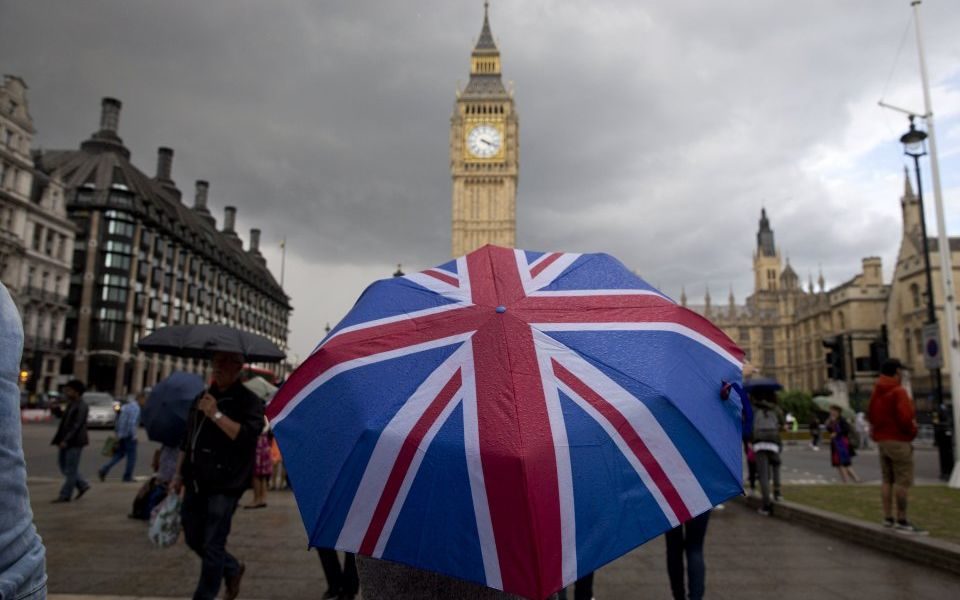 The UK has come out on top globally in terms of fintech investment for the first half of the year, surpassing the US for the first time and taking the crown in Europe to attract $16.1bn (£12.3bn) out of the continent's $26bn total.

Four of Europe's top 10 fintech deals happened in the UK, which included a $250m raise by Revolut, $100m by eToro, $60m by Flender and $54m by Moneyfarm. Data provided by KPMG's pulse of fintech report has allayed fears that Brexit would hurt the UK's startup scene, as venture capital firms have cemented the UK's position as a funding hot spot.

Fintech investment across the world reached record levels over the last six months, taking in $57.9bn across 875 deals. This was an increase of 34.2 per cent compared to the whole of 2017, which recorded just $38.1bn overall.

"The year has got off to an exceptionally strong start for the fintech sector," said Anton Ruddenklau, KPMG Fintech's global co-lead.

"In addition to the bullish levels of investment the UK has attracted, our fintech sector has also benefitted from the government’s continued support with the launch of the Fintech Sector Strategy."

UK-based firm Vantiv's acquisition of Worldpay for $12.9bn was the UK's biggest deal in the first half of the year, with Sweden leading other major buyouts in Europe including Izettle and Nordax Group.

Investment in Asia surged from $2bn in the second half of 2017 to $16.8bn in the last six months, powered by Ant Financial's $14bn series C round.

The US scored $14.2bn across 427 deals, losing out to the UK despite reaching a new high in quarterly venture capital investment in the last three months.

In the UK, artificial intelligence and robotic process automation continued to be hot areas for investment, with regtech catching up thanks to the implementation of the General Data Protection Regulation.

KPMG predicted that investment into European fintech will remain robust until the end of 2018, with investments increasing in regtech, wealth management and digital identification verification.

Elsewhere, mature sectors like payments and lending could struggle as there is likely to be "a significant amount of consolidation" over the next six to 12 months while larger platforms grow and others fail to scale.

​"The real impact of PSD2 and open banking has yet to be fully realised," KPMG's head of technology Anna Scally added.

"In the months ahead we expect to see a rise in the number of business opportunities, with companies and big tech players more aggressively exploiting the data at their disposal. We should also see the emergence of new fintechs, leveraging a more level playing field and creating value."