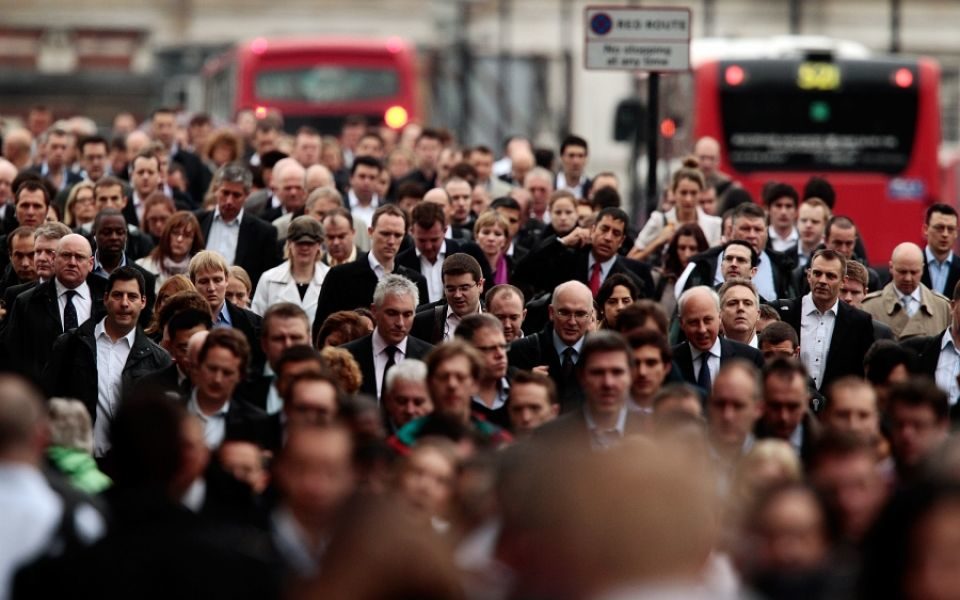 The UK economy grew at its slower rate in six months between September and November, data released today shows, but still managed to beat lower expectations.

GDP grew by 0.2 per cent in November compared to the month before, and by 0.3 per cent in the 12 weeks to the end of the month, the Office for National Statistics (ONS) said today.

That is the weakest GDP growth since an increase of 0.1 per cent between March and May this year.

Head of National Accounts, Rob Kent-Smith, said: “Growth in the UK economy continued to slow in the three months to November 2018 after performing more strongly through the middle of the year.

"Accountancy and housebuilding again grew but a number of other areas were sluggish.

“Manufacturing saw a steep decline, with car production and the often-erratic pharmaceutical industry both performing poorly.”

Retail sales fuelled by Black Friday activity boosted the services sector to a 0.3 per cent rise in November, slightly offset by a small contraction in legal activities and accounting.

The services sector also posted 0.3 per cent growth for the three months to the end of November, with professional services and sciences acting as the largest contributor.

Meanwhile the UK production industry fell to a 0.4 per cent decline in November, with unplanned maintenance hitting miners and weak manufacturing also to blame.

Over three months that fall doubled to a 0.8 per cent drop, with all four sub-divisions reported a decline for the first time since October 2012.

“Of course, while the overall figures may seem positive some sectors are suffering more than others and one more so than the industrial manufacturing and production," he added.

"One has to wonder if this area of UK industry has already begun to scale down production in anticipation of a bad or no deal Brexit and the potential evaporation of EU demand for their products.”

However, construction continued to perform well after experiencing high demand in summer, growing by 2.1 per cent between September and November, despite then hitting a three-month low in December, according to a closely-followed index.

Sterling moved up against the dollar after a slight dip following the figures, rising from 1.274 to 1.276.

Joshua Mahony, senior market analyst at trading platform IG, said: "While many will be looking towards the improved November GDP figure of 0.2 per cent, depressed industrial and manufacturing production numbers for the month are somewhat less encouraging.

"Ultimately traders are waiting on Tuesday’s vote as the primary source of directional bias for the pound, with Theresa May expected to suffer a scolding defeat that will leave the UK in limbo once again."