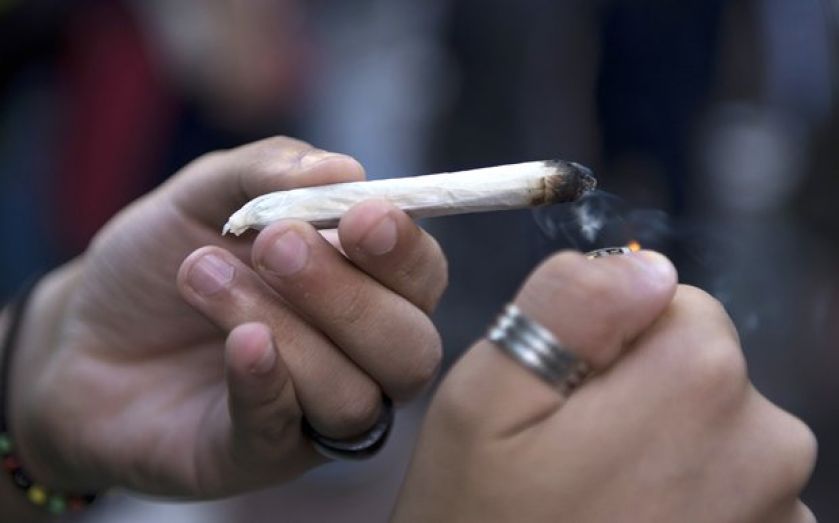 After months of delays and political squabbles, the Home Office yesterday released its survey of international approaches to drug control. Examining the policies of 13 countries around the world, it failed to find “any obvious relationship between the toughness of a country’s enforcement against drug possession, and levels of drug use in that country”.

The report’s conclusions are at odds with 40 years of government policy, which centres upon the belief that harsh criminal penalties deter the (mis)use of drugs. It must have made for uncomfortable reading.

Though drug use has declined in recent years, there is little insight into why. In fact, there has never been a comprehensive study into the success or cost-effectiveness of our Misuse of Drugs Act, introduced in 1971 and barely altered since.

We urgently need an honest discussion of the law’s limitations. There’s plenty to get stuck into. Our “ABC” classification system is far too simplistic, failing to differentiate between drugs in terms of overall harm or addictiveness. Extremely harmful drugs like heroin are in the same class as ecstasy, which is statistically less dangerous to users than horse riding.

Drug prohibition directs resources from effective health measures to wasteful methods of enforcement – of 1.5m stop and searches on drug control grounds in 2011, only 7 per cent led to an arrest. Criminalising vulnerable users makes it harder for them to seek treatment and help, and unintended “displacement effects” occur when a clampdown on one substance leads to a surge in popularity in another.

This happened in 2009-10, when massive seizures of a key component in the manufacture of MDMA drove an explosion in the popularity of mephedrone, which is more dangerous but far cheaper, and was then more readily available.

Drug prohibition hands criminals an underground market worth over £200bn annually, and is responsible for deaths of tens of thousands of people in Latin America every year. The Home Office estimates that drug-related crime costs the UK over £13bn a year, with 45 per cent of acquisitive crime involving heroin and crack cocaine users trying to fund their habit.

Given the extreme economic and social costs of prohibition, our next step should be to look abroad, and to alternative ways of reducing drug-related harm. Portugal and the Czech Republic have adopted forms of decriminalisation, making it permissible to possess small amounts of all drugs for personal use.

In Portugal, the number of drug-related deaths and HIV cases among intravenous drug users has plummeted. Uruguay and the US states of Colorado and Washington have legalised the consumption and production of cannabis, placing it under varying degrees of state control. Early indications from Colorado have crime down 10 per cent, with a projected tax intake from recreational marijuana of $63m (£39.4m) in the first fiscal year.

The public is open to reform, and the evidence is clear that Britain needs it. But just a handful of MPs bothered to attend yesterday’s Parliamentary debate on the subject. Until politicians start taking the issue seriously, we’ll be stuck with laws that cause more harm than the drugs themselves.