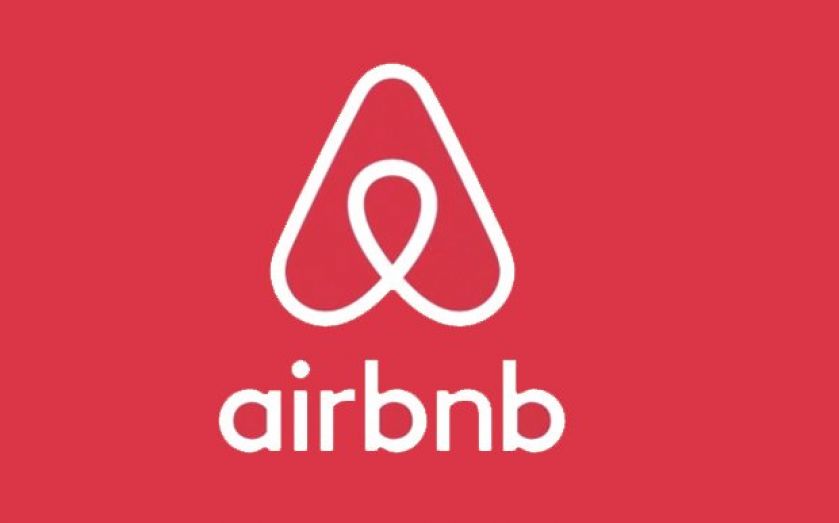 EVERYONE seems to be talking about the “sharing economy”, and while this may not be a model that will work for every industry, it is a trend that requires attention. So much so that, in September 2014, the UK government raised the need for an independent report to examine the social and economic potential of the sharing economy, and I was asked to head it up. Over 1,000 people responded to the call for evidence and, ultimately, the subsequent findings represent the beginning of what I believe will make the UK the sharing economy capital of the world.

So what is the sharing economy and what is it worth? Simply, the term refers to online services that help people share assets, time and skills, with industry frontrunners including property rental platform Airbnb and car sharing service ZipCar. PwC calculates that this new breed of marketplace is currently worth $15bn (£9.5bn) in annual revenues globally, and this is expected to rise to an incredible $335bn by 2025. What’s more, Nesta believes that 25 per cent of UK adults are now sharing online. It has therefore become clear that the UK needs to capitalise on the growth and opportunity this emerging market presents. However, in doing so, we also need to understand any potential risks to consumers and the impact on established businesses.

Today’s thorough independent report includes insights from a number of major hotel groups, the British B&B Association, the Trades Union Congress, and car rental businesses. It reviews three well-established sectors – personal and commercial space, transport, and time and skills – and looks at the industries where there is significant growth potential for the sharing economy – fashion, food, and personal items. While the full report makes 30 recommendations to the government and the sharing business community, there are three key conclusions I would like to share.

First, there is a real need for a sharing economy industry association where businesses can come together. This UK trade body would introduce a set of standards and guidelines to help with issues around data privacy, dispute resolution, insurance and user reviews, giving a level of credibility and, therefore, trust for both vendors and customers. A collective association would also lead to better representation in front of the UK government and an improved ability to lobby on shared areas of interest.

Second, we need to work on insurance. Of the 1,000 stakeholders who responded to the review’s call for evidence, 75 per cent felt that being insured is “important” or “very important” to them when using sharing economy services. It is therefore imperative that insurance is a top priority, so more consumers not only have peace of mind but are more likely to use sharing services. A number of sharing economy businesses have struggled to engage with insurers due to the lack of industry awareness of the sharing business model.

With insurers on board and backing from an industry association, it should be easier for sharing economy firms to attract new customers and operate effectively. Too often, a platform can be deemed too small for an insurer to deal with, or perhaps the platform does not have enough data for insurers to price the risk. These concerns need to be proactively addressed if the sharing industry is to succeed in Britain. Some work is already being done. Today, the British Insurance Brokers’ Association has released a guide to insurance for sharing economy businesses – and at least ten brokers are already signed up to it.

Third, we need to resolve the debate about tax. This is a difficult subject at the best of times, but most sharing economy business owners and users reported finding it difficult to calculate exactly how much tax they need to pay. To that end, it would be beneficial if HMRC and the Treasury could work together to squash the current confusion around tax for the industry, by creating a guide to taxation in the sharing economy. This would allow everyone to understand the tax implications and the correct declaration of income.

While these recommendations are necessary for the future growth of the UK’s sharing economy, it is important to note that many existing companies are already far surpassing market expectations. Yet to firmly cement the UK’s place at the forefront of the global sharing economy, the report makes one final recommendation. We should create an innovation lab, incubator and research centre to help businesses learn and share best practice.

The UK’s tech scene is undeniably exciting and is great at embracing new business models. With the right structures in place, the sharing economy can reach its full potential, giving the country’s entrepreneurs and customers even more choice.