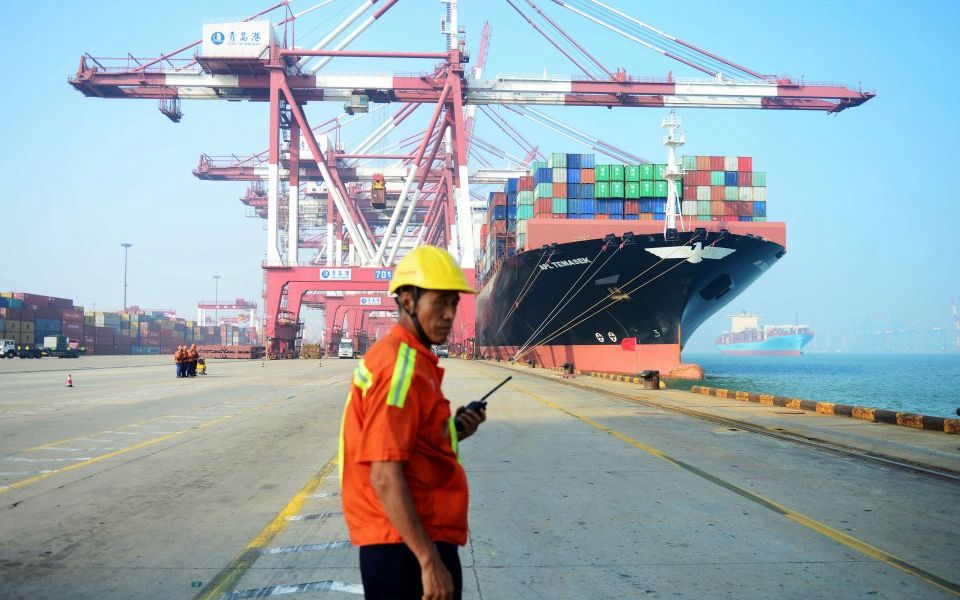 Beyond the political posturing and seemingly endless uncertainty, business leaders must make sense of Brexit and plot a course that protects revenues, employees, and even boosts performance.

But how, in the uncertainty-shrouded fog where competing whispers incessantly predict both a golden future and recession, can this be done?

Although many feel that the UK is imposing an isolationist petty nationalism, there has actually never been a better time for British firms to grow and reduce their exposure to risk by exporting.

Indeed, the Brexit threat did little to dissuade the tens of thousands of companies which were exploiting overseas markets in the referendum run-up. These companies continued successfully after the Leave vote, and have no intention of allowing a “no deal” to stop them from reaching the next stage of their evolution.

They’re not sitting on their hands waiting – they’re maximising a number of opportunities and favourable global trading conditions.

Sterling’s relentless 50-year slide from its $3 value in the 1960s accelerated after the referendum. This is great news for exporters, as they can sell their goods and services for less and increase margin, while returns on overseas investments mount.

British products are seen as a gold standard internationally – particularly in the fast-growing and rapidly-emerging markets such as China, India, and African territories, where there is insatiable demand for the Union Jack stamp. Despite threatened trade barriers, if buyers want what you are selling, a way will be found.

With that in mind, many fantastic organisations help export professionals identify the best and easiest markets for their particular offer. They can enable you to explore these, cultivate local partnerships, navigate relevant legislation and tax regimes, and make introductions to governments and support agencies on the ground.

The Institute of Export & International Trade has supported British businesses of all types and sizes in bringing their goods and services to world markets for 83 years. They boast a range of internationally recognised qualifications and know-how that allows companies and their teams to prepare for export activity.

It works closely with the Department for International Trade (DIT), which exists to help firms export and grow into global markets – including setting up operations abroad. And export business is booming.

The DIT recently revealed that overseas sales of British goods and services rose to a record high of £620.2bn in the year to March 2018, while non-EU countries remain the principle destination for UK services – our fastest growing export engine – as the trade deficit narrowed by nearly a quarter.

But what about Trump-driven trade tariffs? What about border friction if there is no deal? What about the daunting prospect of negotiating with every member country of the World Trade Organization?

Let’s be clear: international trade is not necessarily easy, and there will always be obstacles, tariffs, obdurate regimes, logistics hiccups, and cultural differences to overcome. However, huge rewards are also there for the fleet-footed, dynamic and brave.