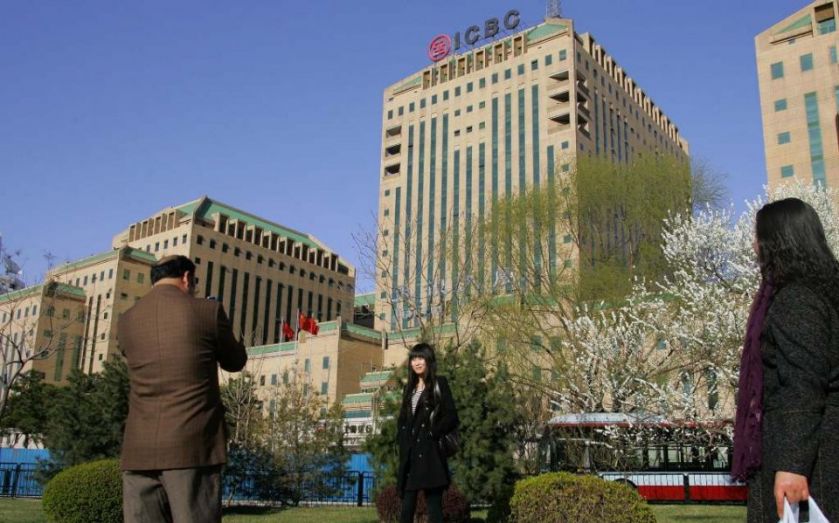 UK banks continue to lose their global position as Chinese banks power ahead, according to The Banker’s latest ranking of the Top 1,000 banks.
HSBC fell from fifth place to ninth, Barclays from 12th to 13th and Royal Bank of Scotland from 15th to 18th as they restructured and slimmed down in the wake of the financial crisis.
The ranking is based on capital strength.
Meanwhile, Chinese banks continued to improve their position, taking up three of the top five spots. ICBC topped the ranking for the third year in a row, while China Construction Bank stayed in second place and Bank of China moved from seventh to fourth.
Brian Caplen, The Banker’s editor, said that since the financial crisis, UK banks have “reduced their scope and are focussing on a fewer areas in a bid to restore profitability”.
“We may have seen the end of the UK-based global bank,” he added.
Share
Tags: Barclays Company HSBC Holdings Royal Bank of Scotland Group