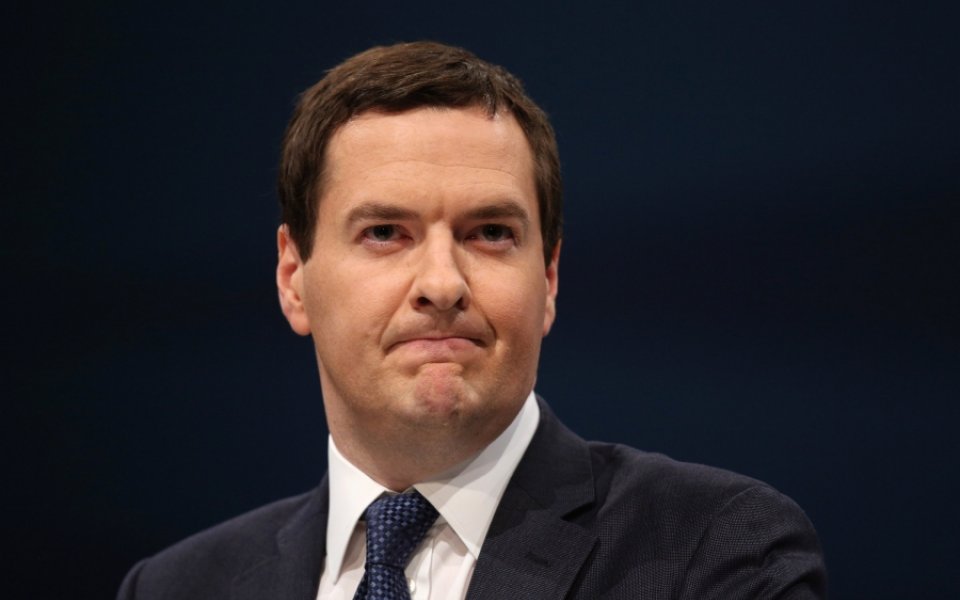 The chairman of an influential parliamentary committee has urged chancellor George Osborne to make sure that a new tax on banks does not reduce competition in the market.

“Anything which reduced banking competition, reduces the scope for new entrants into a market that is not widely held to be sufficiently competitive, would not be in the interests of consumers,” he said.

The new tax – which is set to go into effect next year – will take an additional eight per cent of banks’ profits each year for the government, on top of existing corporation tax.

It will apply to smaller "challenger banks" and building societies that are currently exempt from the existing bank levy.

City A.M. first reported yesterday that building societies are putting pressure on the Treasury to reconsider the proposals. The Building Societies Association said the new tax will cost the industry at least £630m over the next five years and choke off £20bn worth of lending.