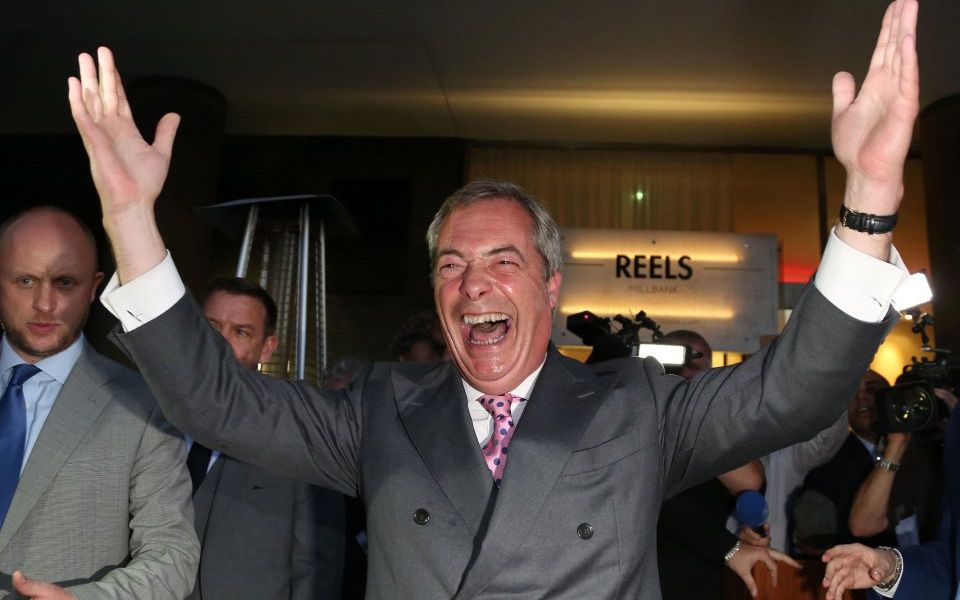 The UK economy was supposed to plunge into recession soon after the vote to leave the EU, but the majority of forecasters were wrong.

Consumer confidence remained positive, encouraging increased spending, despite a slowdown in almost every other sector of the economy. As household consumption is a large contributor to GDP growth, it more than offset weakness elsewhere, painting a picture of success for those backing Brexit.

However, the growth in consumption to its fastest rate since 2005 was totally unsustainable. As the pound plunged after the vote, the cost of imports rose for manufacturers and retailers. This did not deter shoppers at first; indeed, households reduced their savings rate to record low levels in order to fund the post-Brexit splurge.

How inflation has affected household and business spending

Eventually, inflation caught up and households were forced to cut back, causing the economy to slow sharply over 2017. The UK went from being the fastest growing economy in the G7 to the slowest.

Businesses had started to postpone and cut investment projects as far back as 2015, well before the referendum result was known. Since then, business investment has fallen further, only to recover a little in recent months. It grew by just 2.4% in 2017, half the rate averaged between 2011 and 2015. Moreover, the initial surge in foreign direct investment (FDI) after the fall in the pound has now ended. There was an 82% fall in inward FDI in Q4 2017 compared to Q4 2016. Instead, pessimism has taken hold with planning focused on the worst-possible outcome. Some companies have even started to relocate staff, for fear of facing restrictions on their ability to do businesses.

Looking ahead, UK economic growth is likely to be sluggish at around 1.4% in 2018. With inflation forecast to average 2.6%, the UK will feel like a stagflationary environment for some time. As for 2019, the outlook is very uncertain. We assume a transition period will be agreed that preserves the status quo of the single market and customs union membership, but this is unlikely to help growth recover much.

When will the Bank increase rates?

Meanwhile, the Bank of England (BoE) is closely monitoring Brexit events and the reaction in the economy. After aborting a rate hike in May, the consensus has shifted dramatically away from a rise in the near term, to one possibly by the end of the year (63 per cent chance priced by markets).

The next BoE Inflation Report is due in August, which provides the Bank another opportunity to consider its policy stance, but given recent weakness in both UK and overseas data, the bank rate is likely to remain on hold.

We forecast the BoE to hike once more in 2018 (November), and two more times in 2019 after the 29 March Brexit deadline.