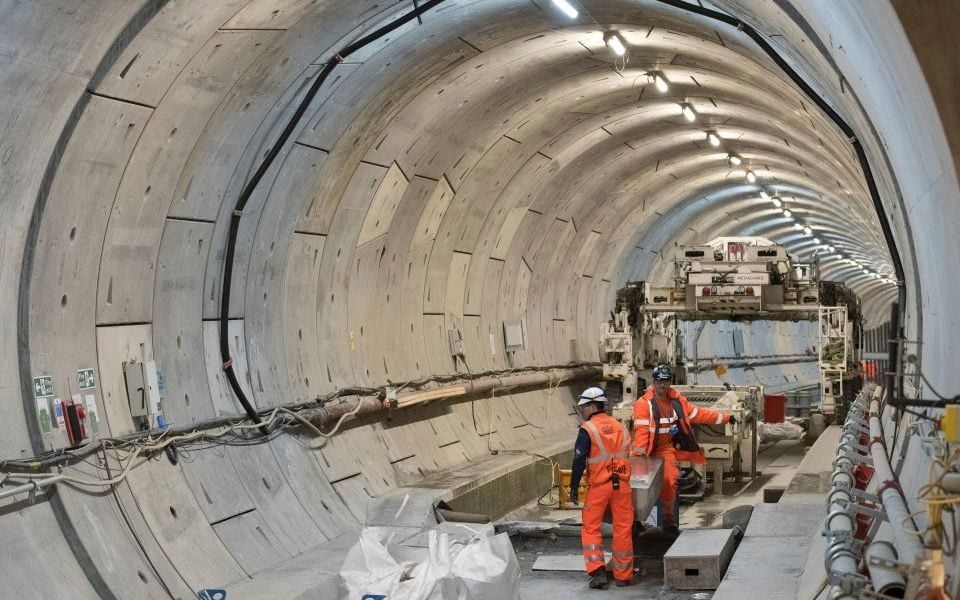 The delay to Crossrail until 2021 will cost Transport for London (TfL) £1bn in lost revenue, according to influential rating agency Moody's.

The £1bn figure is between £300m-£400m more than TfL had forecasted in its 2018 business plan, published after the announcement in the summer that the £17.6bn railway would not open that December as planned.

Moody's, which gave TfL a credit rating Aa3, said the delay would exert "significant pressure" on TfL's operating budget between 2020 and 2022. The £1bn hit to Elizabeth line passenger revenue amounts to about 5 per cent of its total operating revenue in these two years, Moody's said.

It said TfL could up its cost-savings drive – which has helped to cut its previous £1bn deficit to £500m – and hold off on spending to manage the financial impact of the delay.

A spokesperson for TfL said: “As Crossrail Ltd continues to refine its plans for completing and opening the Elizabeth line, TfL continues to assess the potential net impact of such plans on its financial position. Any potential financial impact beyond 2019/20 will be reflected in TfL’s 2019 update to its business plan.”

Crossrail announced last week that the railway, which will stretch from Abbey Wood and Shenfield in the east to Heathrow in the west, would open between October 2020 and March 2021, after months of refusing to pin down a new opening date.

The project was originally scheduled to open in December 2018 but was pushed back because of delays to signalling testing and incomplete stations.

The central section of the line will open between Paddington and Abbey Wood at some point during the six month window, Crossrail said.

The delay's announcement in August prompted a political crisis in which the former Crossrail chairman Terry Morgan decided stand down from his post.

More recently, TfL boss Mike Brown has resisted pressure to resign over accusations he "downplayed" the risks the project was facing to London mayor Sadiq Khan in the build-up to the delay.