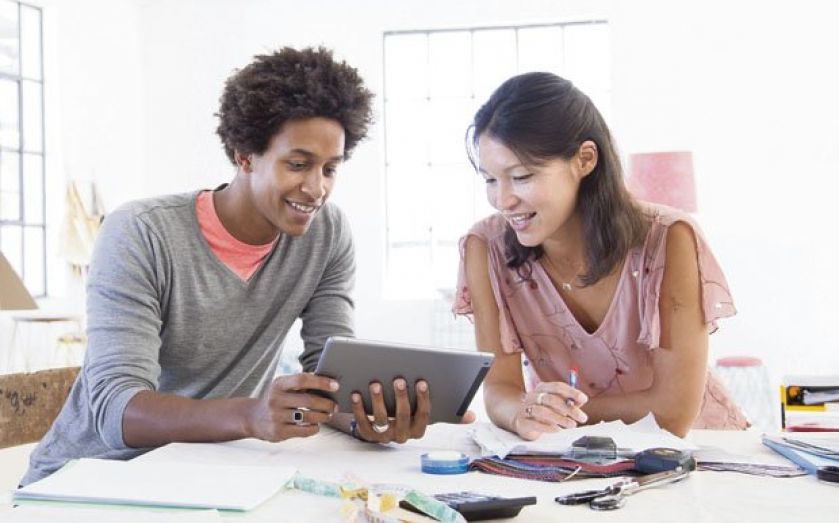 Two-thirds of employers have hired someone under 25 during the last year, assisting the recent decline in youth unemployment, according to research released this morning.

According to the Recruitment and Employment Confederation (REC), 64 per cent of firms employed a young person in the past 12 months.

“It’s the best time in six years to be a young person coming into the jobs market,” said REC chief executive Kevin Green. Youth unemployment has dropped by more than 200,000 in the past year.

The figures also reveal that 79 per cent of employers are looking to increase their permanent staff numbers in the year ahead.

When asked to name the most important factor when hiring a young person, only one-fifth of employers said their level of education, while nearly half of those surveyed said the right attitude was key.