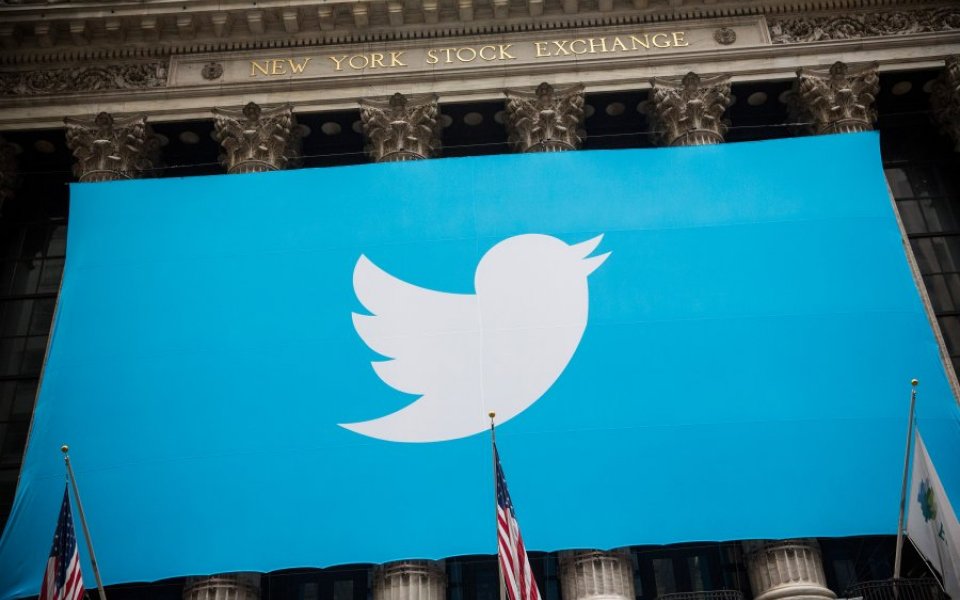 Neither Twitter nor the possible buyers have commented on the suggestion.

And The Information did not know whether the deal was “active”.

But American markets reacted quickly: Twitter shares jumped eight per cent to more than $18 in early trading this morning.

The tech giant has faced a brutal 12 months as investors started to lose confidence in its ability to grow beyond its 320m monthly users.

Its share price has dropped almost 68 per cent since last May and more than 41 per cent since co-founder Jack Dorsey was named permanent chief executive in October.

Four executives left in January, including Twitter’s heads of product and engineering.

Only one technology company with revenues of at least $2bn grew faster than Twitter in that quarter.

Twitter is scheduled to next report earnings on 10 February.