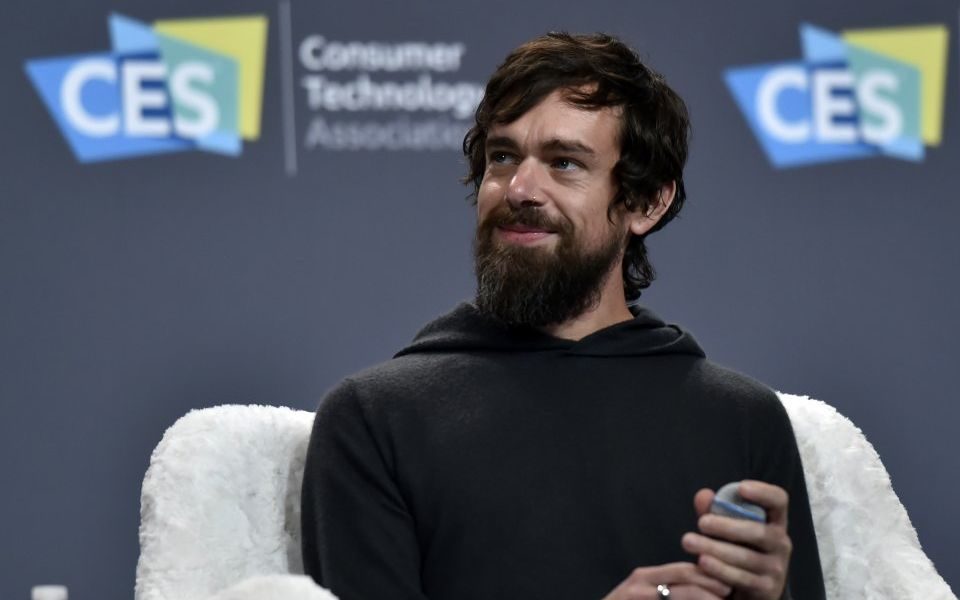 Twitter has launched new tools in Europe to make it easier for users to identify ads paid for by political campaigns, ahead of key elections due in May.

The European Union has accused Russia of spreading fake news and extremism online via such methods, which Russia has repeatedly denied.

Twitter's new ad campaigns policy, which was first trialled during the US mid-term elections, will also be launched in India and Australia ahead of elections in those countries.

Advertisements on Twitter that endorse a political party or candidate will now be viewable in a separate database, which will catalogue ads alongside details such as billing information, ad spending and which demographics it targeted.

The database will be available indefinitely, unlike Facebook's library which holds ads for up to seven years.

Ads will also appear with a visual disclaimer to indicate who paid for them. Those wishing to buy ads on Twitter will have to undergo a verification process, which will start accepting applications on 11 March.

"We strongly believe that meaningful transparency is the best path forward for all advertising products we offer, particularly those that are utilised in a political context," said Twitter in a blog post announcing the move.

"This is part of our overall commitment to protect the health of the public conversation on our service."